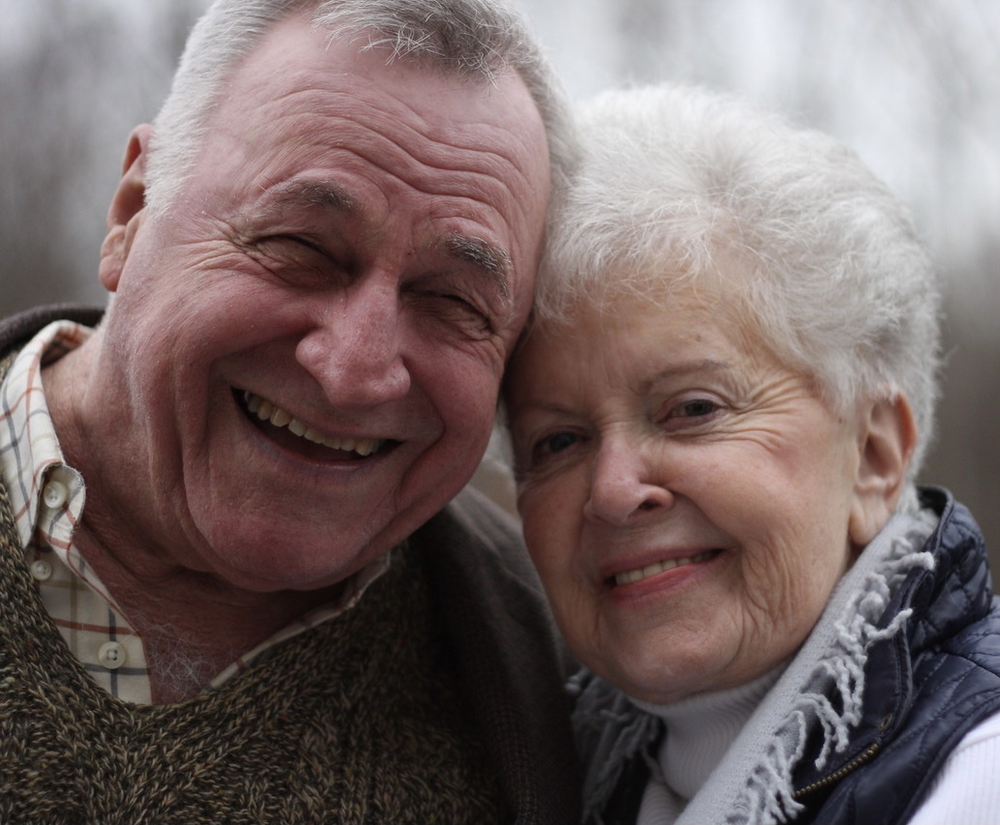 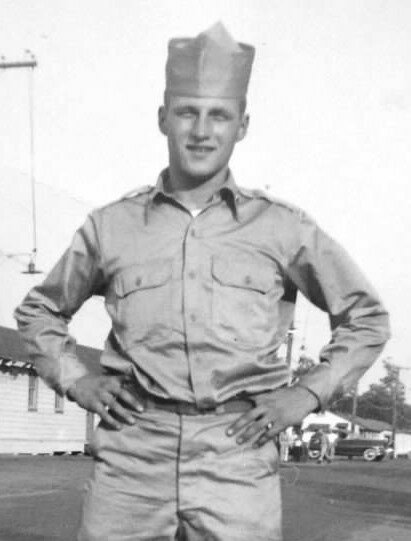 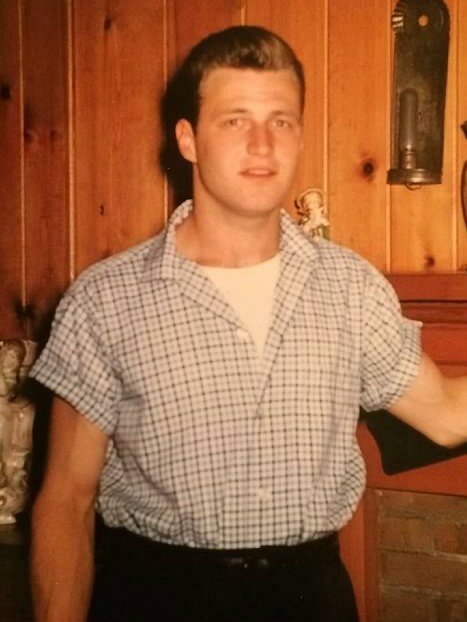 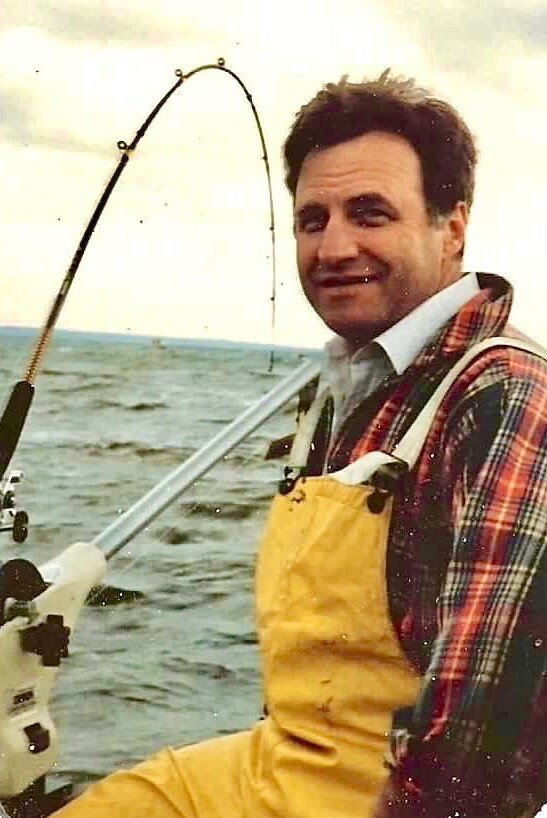 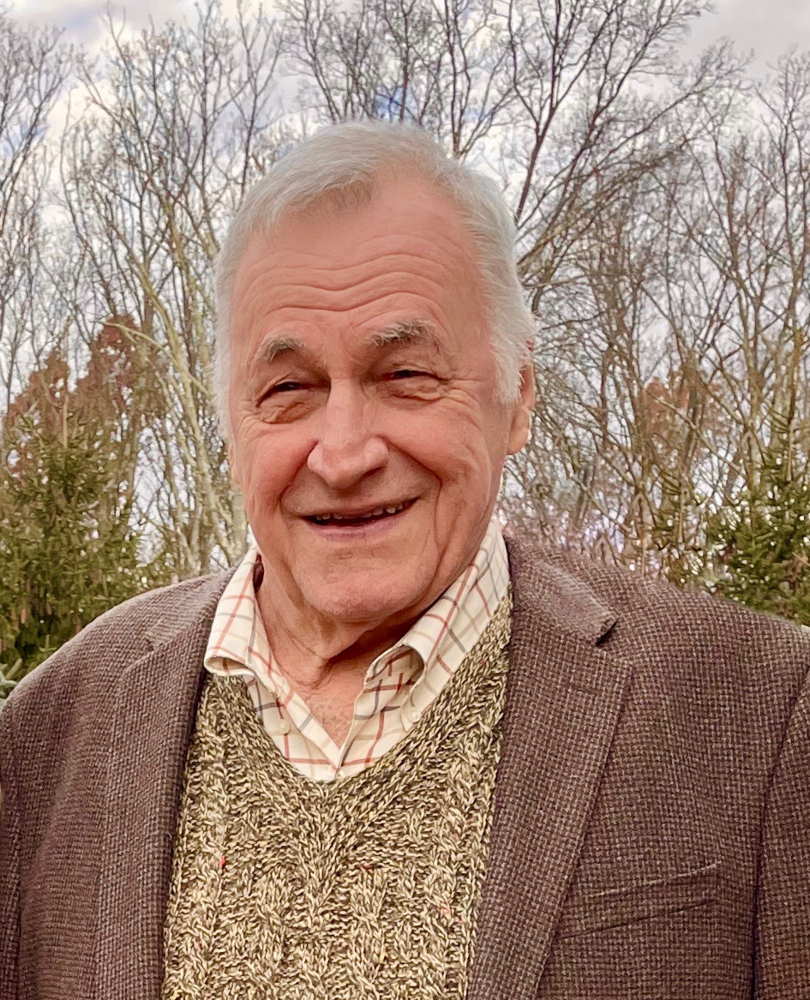 Dick was born to the late Lewis and Lois (Weberson) Goodman in Wayne, where he spent his childhood. Dick served in the US Army and was stationed in Germany. In 1957, Dick and Pat married and soon built and settled into their lifelong home where they raised their family in Towaco, NJ.

Dick enjoyed life and was blessed with a large circle of family and friends.  He was a man of many talents who took pride in his work ethic.  He started his career at New Jersey Bell which led to his creating his own telecommunications company. Dick enjoyed many hobbies and activities over his life, including camping, woodworking, golfing, cooking, owning his own bar and meeting his buddies for a libation after work. He would travel to The Cape for lobster or down the Jersey shore to get clams off the boat. Dick could easily be recognized by his ever-present suspenders during his long walks with one of his beloved dogs. Dick led his extended family as patriarch, and when he stepped away from creating the family’s feast at the grill or oven, he could often be found huddled by those yearning for a tale of yesteryear and a bit of humor. Dick was and will remain in the hearts of those who knew him as an upstanding gentleman, a gentle giant, and a soul to be remembered.

Dick’s family will be holding a funeral service at 1:00 pm, followed by a celebration of life and love from 1:30-4:00pm on Sunday, December 5, 2021 at Codey & Mackey Funeral Home in Boonton, NJ. In lieu of flowers, the family asks for donations to be made in his name to one of your favorite Veterans charities.

Share Your Memory of
Richard
Upload Your Memory View All Memories
Be the first to upload a memory!
Share A Memory
Send Flowers
Plant a Tree