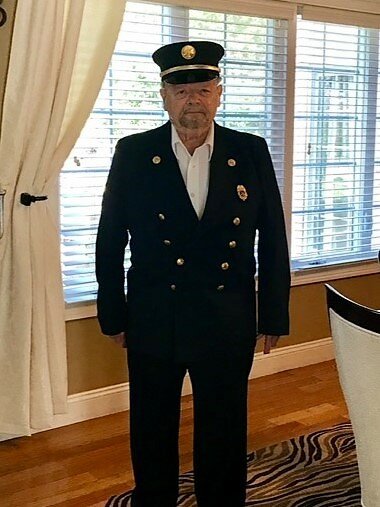 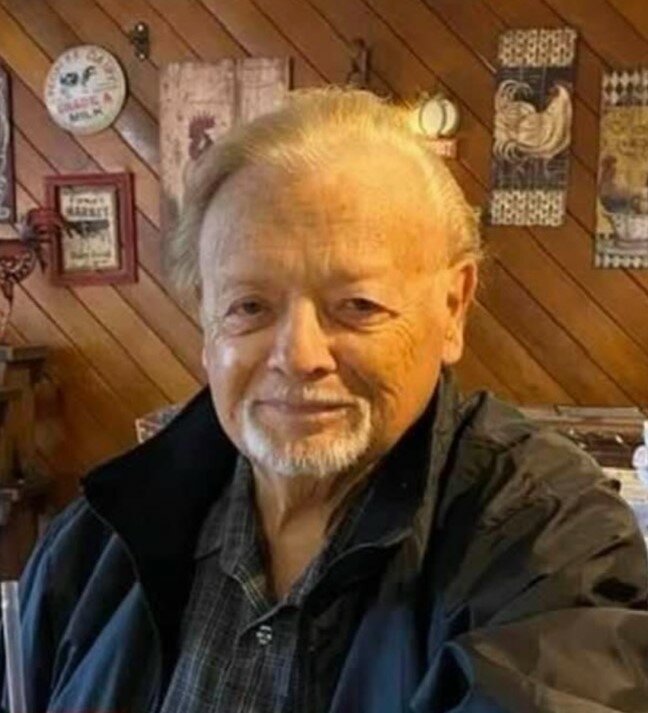 Please share a memory of Alfred to include in a keepsake book for family and friends.
View Tribute Book

Alfred W. Greik of Montville, NJ passed away on Friday, January 6, 2023 at Morristown Memorial Hospital. He was 81 years old.

Born in January 1941 in Morristown, Al grew up in Montville. He attended school in Boonton and went on to become a draftsman at JCP&L. Due to restructuring he switched to a meter reader before he retired.

Al was a longtime Montville fireman, becoming Battalion Chief during his 40+ years with the department. He had a love of people and his community was important to him.

Al raised his family in Montville before moving to Mt. Pocono, PA in 1987. He enjoyed the mountains and lifestyle very much. Al moved back to Montville in 2015 to be closer to his family. He had many hobbies over the years but woodcarving was his passion.

Surviving Al are his daughters, Kimberly Wichenheisser and her husband, Andy; and Kelly Greene and her fiance, Steve Mitchell; his grandchildren, Andrew, Ashley and Tiffany; and his great-grandchildren, Tatum and Colton. Al was predeceased by his wife, Carolyn (Schouten) and his grandson, Tyler Greene.

Visitation will be Thursday, January 12th from 4:00 to 7:00pm, with a prayer service and fire department service held at the funeral home. Burial will take place on Friday, January 13th at 11:30am at Montville Reformed Church Cemetery.

Share Your Memory of
Alfred
Upload Your Memory View All Memories
Be the first to upload a memory!
Share A Memory
Send Flowers
Plant a Tree