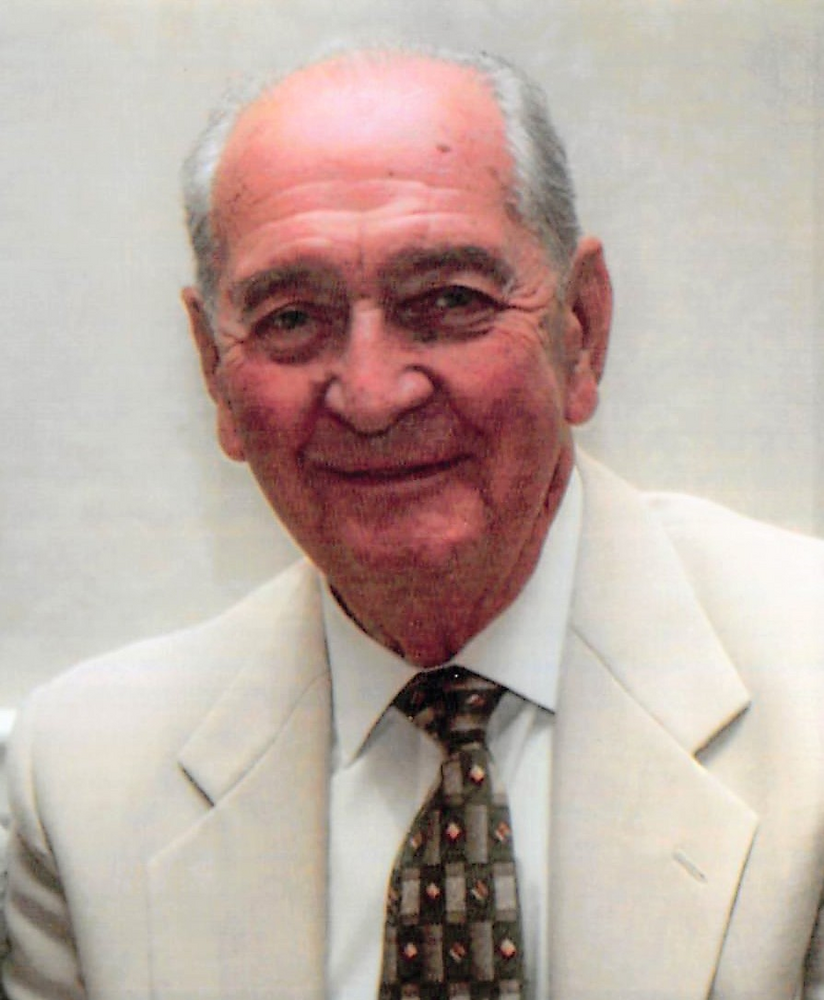 John Michalowicz passed away at home, surrounded by love, on Sunday, November 13, 2022, after a fulfilled life at age 94, or as John used to say, “an age where no one can remember the number, but everyone says you’re looking good”.

John grew up in New York tenements but spent one cherished summer at camp Snug-in-the-Woods in Maine because of the Community Service Society. He simultaneously graduated from two high schools – one for technical aviation skills and the other for college prep. John then served in the U.S. Army following WWII as a plane mechanic in U.S. occupied Japan. When he returned, he attended Champlain College and then graduated from New York University with a degree in Mechanical Engineering. John started working for Foster Wheeler in 1952.

John and Ursula married in New York in 1961. Foster Wheeler gave them the opportunity to live in many regions of the world, including Tokyo, Japan; The Hague, Holland; and Sao Paolo, Brazil. They moved to their home in Boonton Township in 1966. John worked for Foster Wheeler for 38 years, retiring in 1990.

John was predeceased by his brothers, Bill and Victor. He is survived by his devoted wife, Ursula; his children, Lisa and Mike; and his six grandchildren.

A Memorial Service will be held on Friday, December 2, 2022 from 4:00 to 7:00pm at Codey & Mackey Funeral Home in Boonton. The funeral service and interment will be on Saturday, December 3rd at 11:00am in Rockaway Valley Church in Boonton Township.

Donations can be made in John’s memory to Community Service Society of New York, in lieu of flowers, as this organization made such an impact on his early life.

Share Your Memory of
John
Upload Your Memory View All Memories
Be the first to upload a memory!
Share A Memory
Send Flowers
Plant a Tree