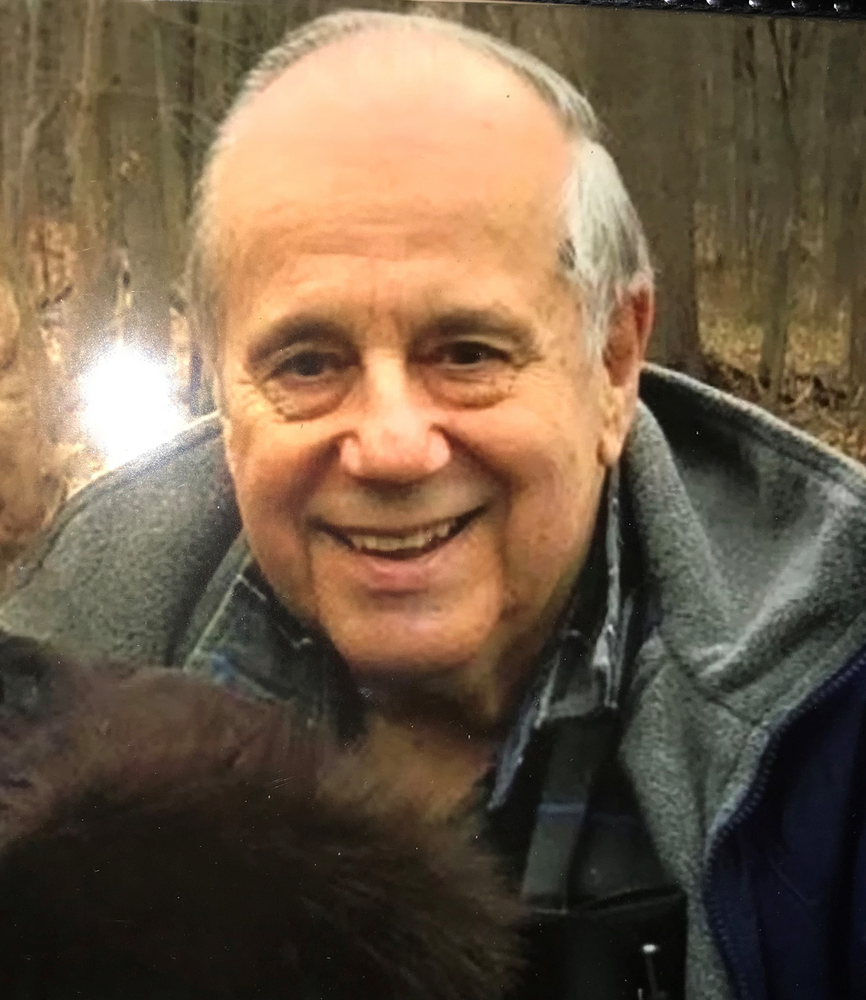 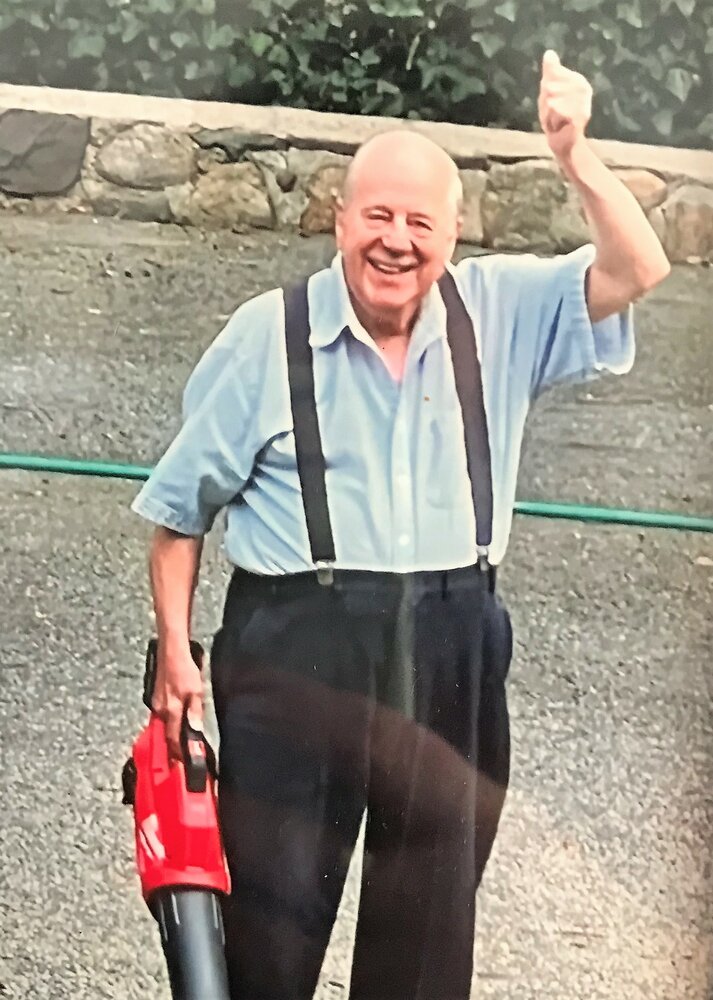 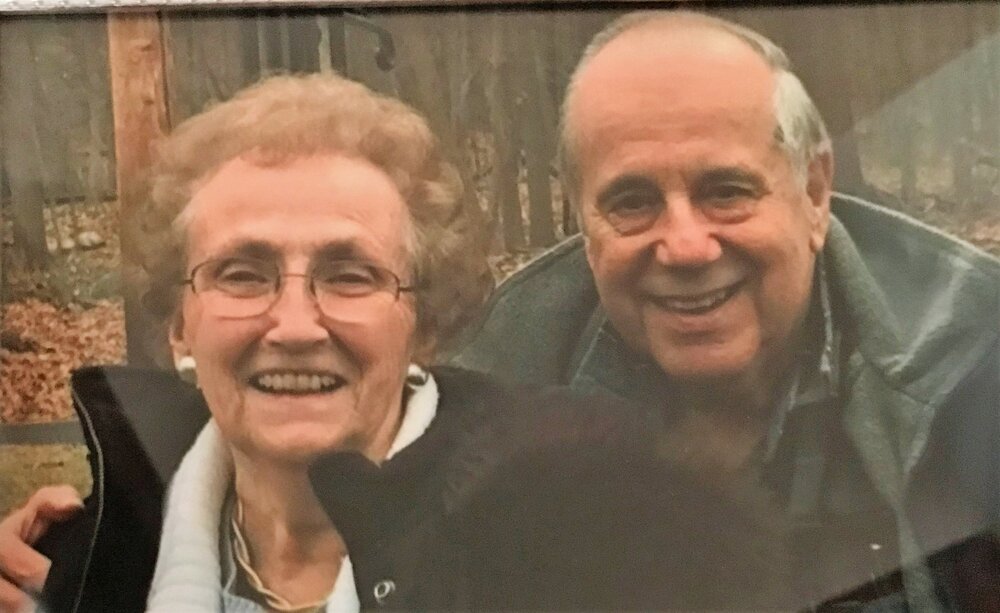 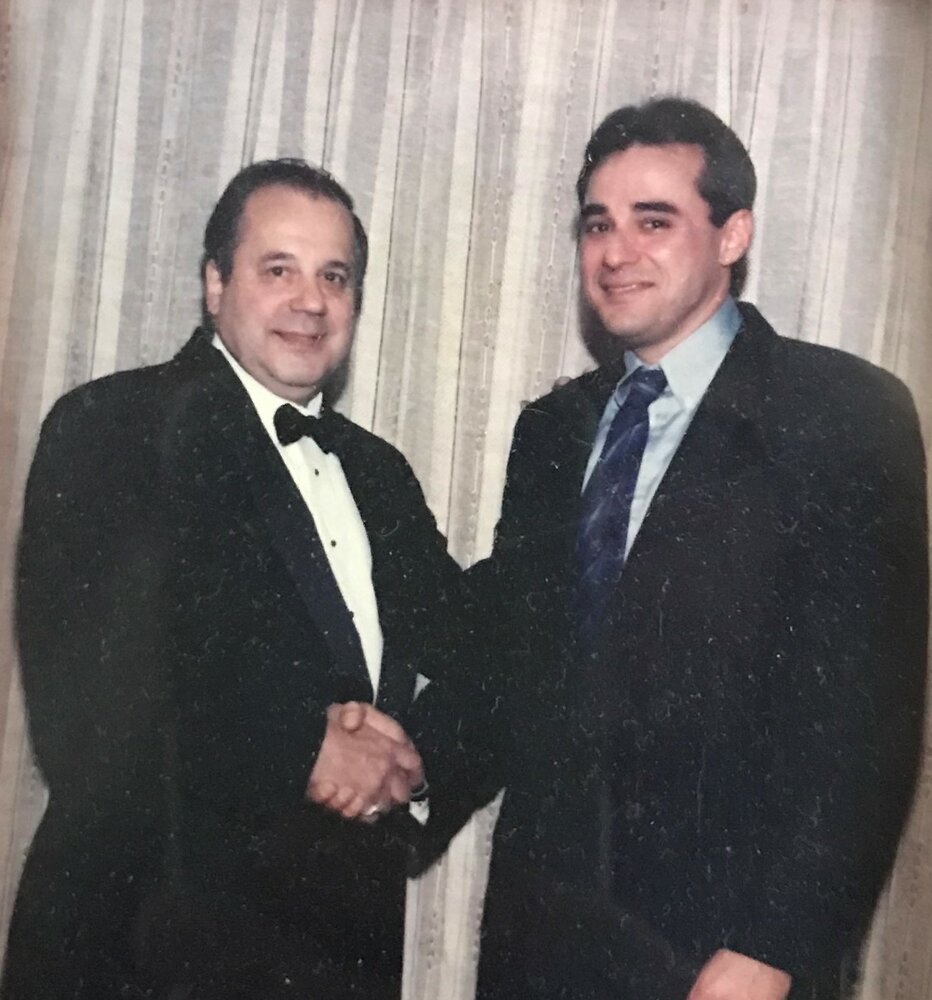 Please share a memory of Gabriel to include in a keepsake book for family and friends.
View Tribute Book

Gabe was born at home in Boonton, NJ in June 1935 to Pasquale “Patsy” and Rose (neé DiSylvestri) Spinozzi. He graduated from Boonton High School and went to work for E.F. Drew in Boonton until they closed their doors. He then worked as a painting supervisor at Overlook Hospital in Summit until he retired in 2000.

Gabe met the love of his life, Lynda McGarrie, in the Boonton Theater on New Year’s Eve. His great sense of humor caught her attention and they dated for 4 years, marrying in 1958.

Gabe had a creative side that was untapped until he was married. He made crafts and sold them at local craft fairs and stores. Gabe was self-taught and made hanging wood planters, wire sculptures and a custom spiral staircase, to name a few. There was nothing he couldn’t do and if there was, he figured it out. He worked on their home and was always tinkering, hanging out in his workshop, listening to country and western music. Gabe was an avid recycler, especially metals. He was also a poet, creating wonderful poems for family occasions.

There wasn’t a fish that Gabe didn’t try to catch. He belonged to a fishing club up in Sussex County and was also seen at the Rockaway River with his rod and reel. The family took an annual trip to Wildwood where Gabe would try his hand there with crabbing and fishing.  But he also pursued inside hobbies and was a good bowler at Boonton Lanes and an impressive pool player.

Gabe was predeceased by his parents and his sister, Helen Granato. He is survived by his beloved wife, Lynda; his treasured son, Alan and his wife, Lisa; and his cherished sisters, Anne DeBellonia and Ida Anderson.

Please join the family at 12:00pm for the Prayer Service, followed by the Memorial Visitation until 2:00pm on Friday, October 28th at Codey & Mackey Funeral Home in Boonton. Inurnment at Greenwood Cemetery will follow. The family has requested that those attending the services please wear a mask.

Share Your Memory of
Gabriel
Upload Your Memory View All Memories
Be the first to upload a memory!
Share A Memory
Send Flowers
Plant a Tree