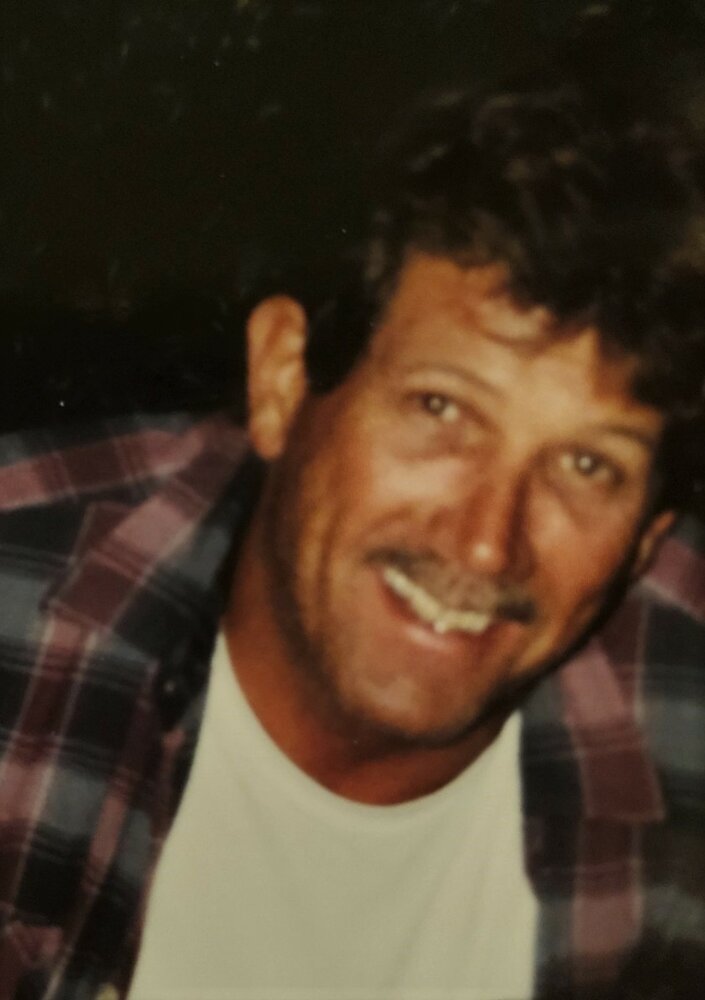 Born to John and Doris Buis of Montville, Michael graduated from Montville High School in 1976 and resided there until marriage. He was an avid fisherman who moved his family to Naples, FL in 1988 to follow his dream of becoming a boat captain, which he achieved in 1990. He captained boats out of Naples and Marco Island. Michael or “Big Mike”, was a man of many trades but could always be found out on the water, in a garage building or fixing something, or sitting in his La-Z-Boy chair drinking a Dr. Pepper. He had a tough exterior but a soft spot for those he loved and cared for.

Michael is survived by his two children, Leigh-Ann and Michael Jay; his four grandchildren; his sister, Robin Bielski; and his nieces and nephews. He was predeceased by his parents; his sister, Susan Wachtel; and his nephew, Tyler Bielski.

A Memorial Visitation will be held on Friday, September 2nd from 5:00 – 7:00pm at Codey & Mackey Funeral Home of Boonton. In lieu of flowers, contributions in Michael's memory to the Mt. Pleasant Animal Shelter in East Hanover would be appreciated.