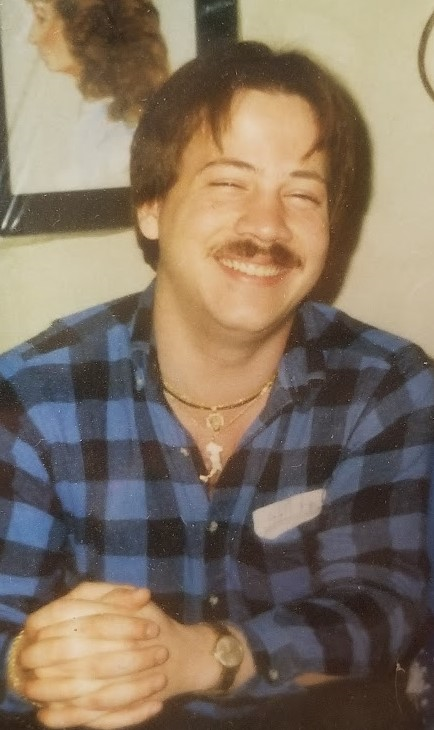 Tom was born in September 1963, to Martin and Barbara Grumet. The eldest of 3 brothers, he was raised in Hopatcong, NJ.

Tom resided in Garfield, NJ where friends surrounded him on every corner. He lived life on his own terms, and despite life's ups and downs, he remained eternally optimistic. Tom faced many struggles in this life but always seemed to find a way to land on his feet. While he was unable to overcome his final battle, he was a fierce and persistent fighter who lived every day of his life as fully as he could.

Tom was known and loved by many. He never met a stranger that didn't quickly become a friend. A true community fixture, Tom actively volunteered in his community where and when he could, while also supporting the Cooley's Anemia Foundation, and Moose Lodge #961 in Teaneck, NJ. Tom was known for his perseverance, his resiliency, his quick wit, and his warm smile. He is already missed.

Tom was predeceased by both his parents and his brother, Jason Grumet. He is survived by his brother Christopher, Chris's wife Nicole, and their two children; his brother Nicholas, and numerous friends.

Due to Covid, services were held privately.

Share Your Memory of
Thomas
Upload Your Memory View All Memories
Be the first to upload a memory!
Share A Memory
Plant a Tree