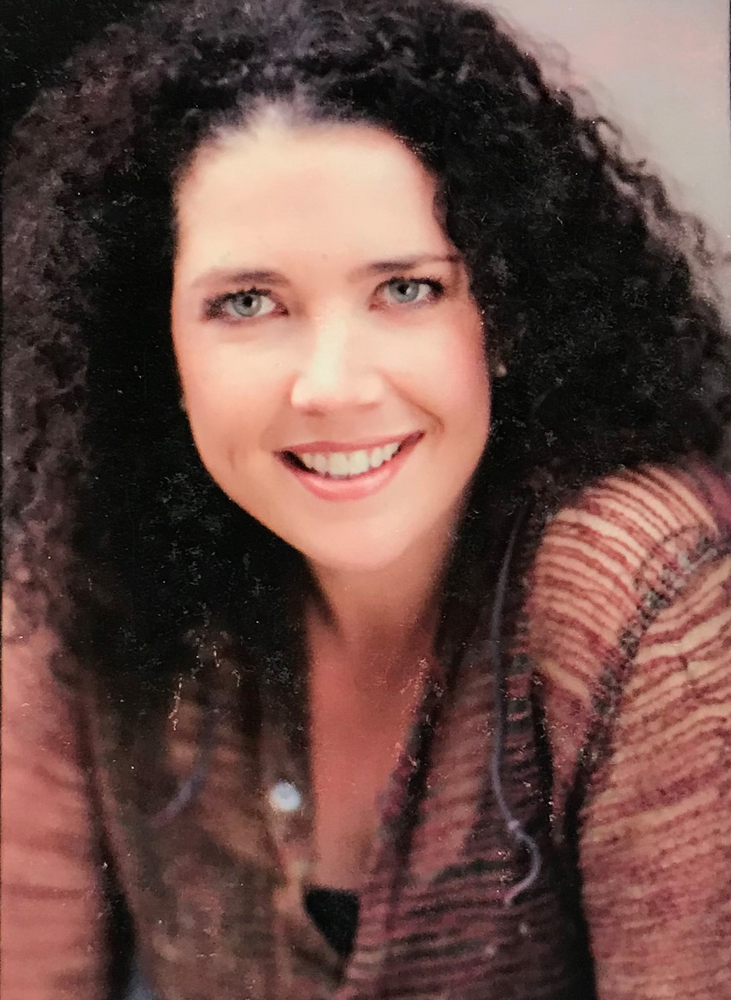 Please share a memory of Mary to include in a keepsake book for family and friends.
View Tribute Book

Family and friends are heartbroken to announce Mary Whitney Sugarman passed away after a heroic battle with esophageal cancer on May 2, 2022 at Overlook Medical Center, Summit, NJ at the age of 51. Throughout her illness, she was the model of grace and courage with an unconquerable spirit.

Whitney is survived by her devoted, loving and beloved husband, David Fryer of Madison, NJ; her parents, Richard and Donna Sugarman of Newton and Long Valley, NJ; her sister, Mary Kyle, and her husband, Daniel Berger of New York City; her brother, Richard Gregg, and his wife, Shelly, niece Erin, nephew Nate of Arlington VA; her parents-in-law, Randy and Lynn Fryer of Charlotte NC; and her sister-in-law, Dr. Debra Queen, and her children, Lily and Eric of Waxhaw, NC.

Whitney graduated in 1989 from Randolph High School in Randolph, NJ and continued to distinguish herself at Seton Hall University, where she earned a Bachelor of Arts in Communications Studies. Whitney was the first recipient of the Paideia Award in 1993 at Seton Hall University. She earned the award for her unique ability to synthesize different types of knowledge from performance to critical thinking to authentic action through art. Whitney lived paideia through her love for wisdom, the creative arts and civic mindedness. As a member of the award winning Brownson Speech and Debate Team, Whitney still holds the record for the most awards won in collegiate forensics, 429.

Whitney’s career encompassed film, television, voiceovers, commercials and industrials. Her wonderful smile went national in a Crest  White Strips campaign. Whitney appeared in The Happening, Unbreakable, Play It By Ear, See You In September (story by Whitney Sugarman), Hack, Kelso. Her voice graced an Estee Lauder campaign, Ikea, Lowes, Comcast and many others. Whitney was also principal and host through the years in an extensive number of pharmaceutical and healthcare industrial films and training videos including Bayer, Aetna, Ortho, and Bristol-Meyers Squibb to name a few.

Her career was interrupted with illness. Whitney approached each challenge with stoic resolve; her contagious spirit and open heart never failed to lift others around her. An intensely loyal and dedicated friend, Whitney was treasured by many for her unwavering support and unconditional love. Because she cared so much about people, every stranger she met was treated as a friend.

When living in Ardmore, PA, Whitney befriended and became the primary support system for an elderly gentleman, helping him with housing, medical needs and finances. Regardless of where she lived, Whitney visited him weekly. Each was appreciative of the other.  They shared the gifts of kindness, a loving friendship, and ongoing fierce Scrabble competitions.

David and Whitney treasured their time together at their dream home on the banks of the upper Delaware River, her “Happy Place”.  Tranquil time with David was spent fly-fishing, wildlife watching, appreciating lush nature, good food, wine, and enjoying each moment. Whitney’s new resting place will now forever be among what she loves most; the home David and she built together, filled with warm, loving memories and nestled within the nature she so cherished. The energy and memory of Whitney’s radiant spirit will always bring a smile to our faces and warmth to our hearts.

Share Your Memory of
Mary
Upload Your Memory View All Memories
Be the first to upload a memory!
Share A Memory
Send Flowers
Plant a Tree