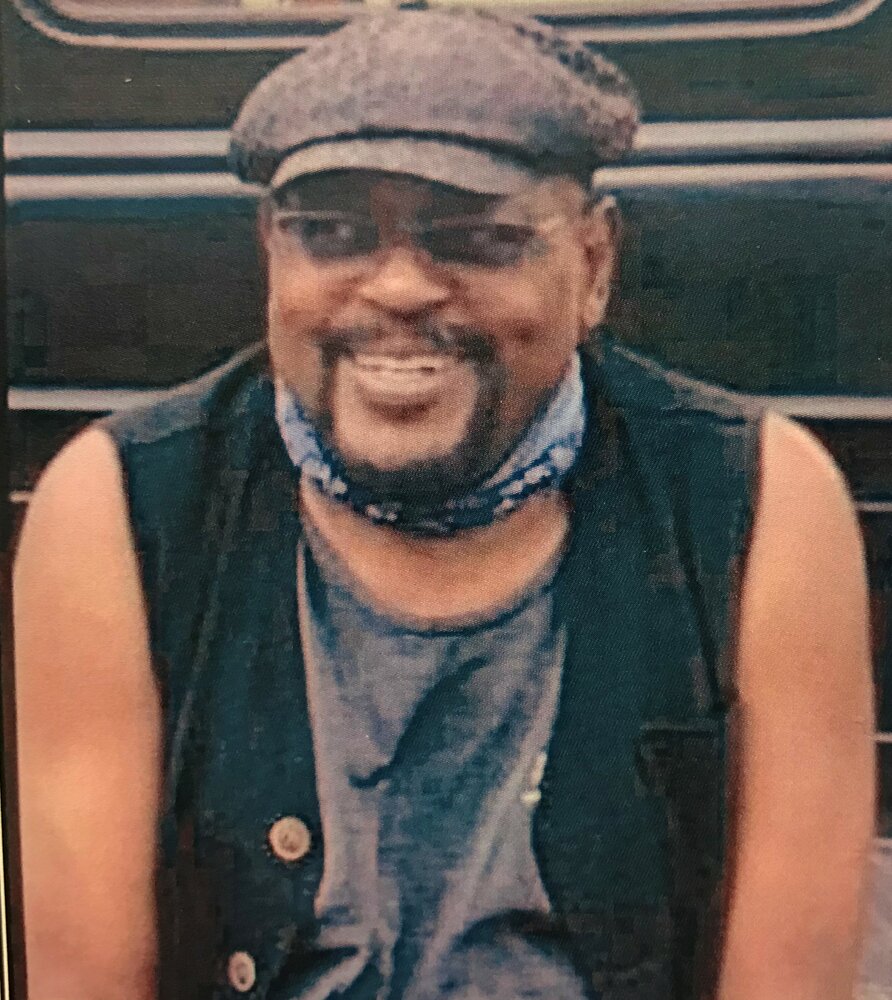 Dickie was a member of the Local 560 Teamsters Union for over 30 years and retired in 2009. He had a passion for listening to music and playing his guitar. Dickie loved to entertain all of his children and grandchildren, and his furry friends, Peanut and Cecil. He also loved his truck.

Share Your Memory of
Richard
Upload Your Memory View All Memories
Be the first to upload a memory!
Share A Memory
Send Flowers
Plant a Tree