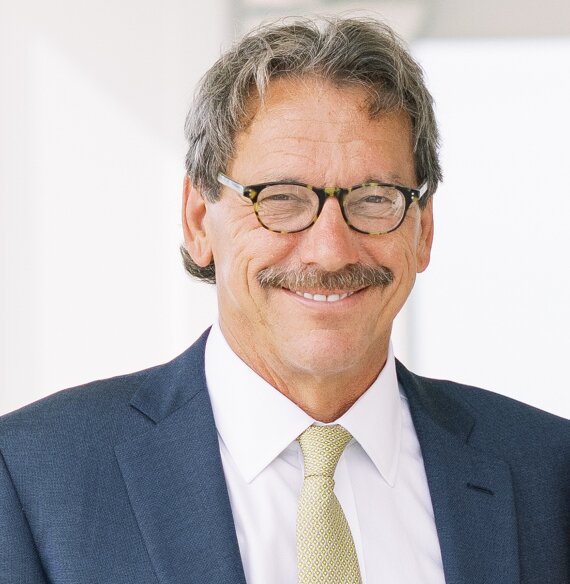 Please share a memory of Peter to include in a keepsake book for family and friends.
View Tribute Book

Peter B. Nagle, builder of more than two hundred homes during a half century in construction and real estate development, died June 3, 2022 returning to his Boonton office from his Forest Ridge development in Montville Township. He was 69.

Fiercely independent and self-reliant, Peter learned the building business from the top down, starting out nailing roof tiles as a teenager. Following his graduation from New York University, he formed Peter Nagle Builders, undertaking construction of public libraries and park facilities, home renovations and new residential construction and ultimately developing two residential enclaves from acres of raw land in Montville Township – Valhalla Ridge and Forest Ridge. He was completing the Forest Ridge project at the time of his death.

A lifelong Morris County resident, Peter was born in Morristown, New Jersey and lived in Mountain Lakes, New Jersey from infancy, graduating from Mountain Lakes High School. He resided in Boonton Township, New Jersey for nearly forty years, living with his family in a shingle-style home he built on nearly thirty acres of wooded land along a Rockaway River tributary.

Peter was born into a musical family and began playing drums as a pre-teen, forming a band “The Scorpions” with Mountain Lakes friends. The band made a television appearance on one of the infamous “Zacherley” shows in the 1960’s.

Until his death, Peter was the drummer in two bands -- one based in the music studio above his
Boonton Township garage; the other in a studio near New York City’s Times Square. Shortly before the pandemic, his New York band played at Desmond’s Tavern, a storied Park Avenue South music venue and “dive” that counted Lady Gaga as a regular.

Music of all kinds, from jazz to country to rock - recorded and live - filled his life and head - and Peter often relaxed by blaring his favorite songs and drumming. His family knew he had come home at the end of the day when they heard his signature whistle. Peter loved Manhattan’s downtown music scene and in 2016 purchased a condominium in Manhattan’s Chelsea neighborhood to be closer to the action.

He was a passionate surfer, reveling in camaraderie and competition with other surfers and the calming power of the sea. He became a regular at breaks up and down Cape May County’s Seven Mile Island after he built a home in Avalon, New Jersey in 1999. Avalon, Barbados, Laguna Beach and Malibu were his favorite surf spots, and he also rode waves in Costa Rica, Panama, Mexico, and Bali.

Never without a motorcycle, he’d recently given up his Harley for a BMW R18. He loved remembering motorcycle trips he took with friends in Chile and the American West. Peter’s garage also contained dirt bikes, which he, his son Jack and many friends rode through the woods that stretched west beyond his home.

A top varsity cross country and track runner at Mountain Lakes High School, Peter prioritized fitness all his life and was a Lakeland Hills YMCA gym regular as well as a tennis, platform tennis and pickleball player.

Peter’s construction work as a young man funded his college education. While pursuing his accounting degree, he worked construction all day in New Jersey, then rode the bus into New York City to attend night classes.

In lieu of sending flowers or planting trees, Peter’s family would be grateful for donations in his memory to Little Kids Rock (www.littlekidsrock.org), a non-profit that provides musical instruction and instruments to public school children, encouraging them to explore and perform popular music.

Share Your Memory of
Peter
Upload Your Memory View All Memories
Be the first to upload a memory!
Share A Memory
Send Flowers
Plant a Tree