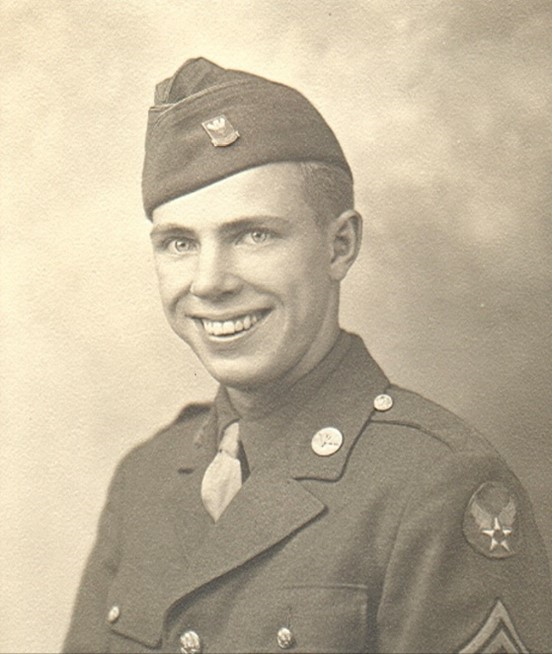 Please share a memory of Allen to include in a keepsake book for family and friends.
View Tribute Book

Allen was born in Brooklyn, New York in 1924. His parents, Albert and Marie Nelson, had immigrated to the U.S. from Sweden and Denmark, respectively. He studied mechanical engineering at the Polytechnic Institute of Brooklyn until enlisting in the Army where he became a WWII signal corpsman and coding specialist. In this role he found himself off the coast of Normandy on the flagship USS Augusta during D-day.

After the war ended, Allen finished his degree and then worked as an engineer for Singer Kearfott in Wayne, NJ. Upon retirement, he and his wife, Diane, moved to Boonton where he spent many happy years nurturing their organic gardens, painting watercolors of the surrounding area, spending time at Deer Lake, helping restore antique trains, and building model railroads of all sizes. Allen also spent many years sharing his talent for painting at Kinnelon’s Center for Lifelong Learning and participating in art shows at the Kinnelon Library.

Allen is survived by his beloved wife of 64 years, Diane Nelson; his sister, Joan Swenson; and his sister-in-law, Claire Haworth. He will be long remembered and admired by his numerous nieces and nephew, and their children, for his well-lived and very long life.

Share Your Memory of
Allen
Upload Your Memory View All Memories
Be the first to upload a memory!
Share A Memory
Plant a Tree