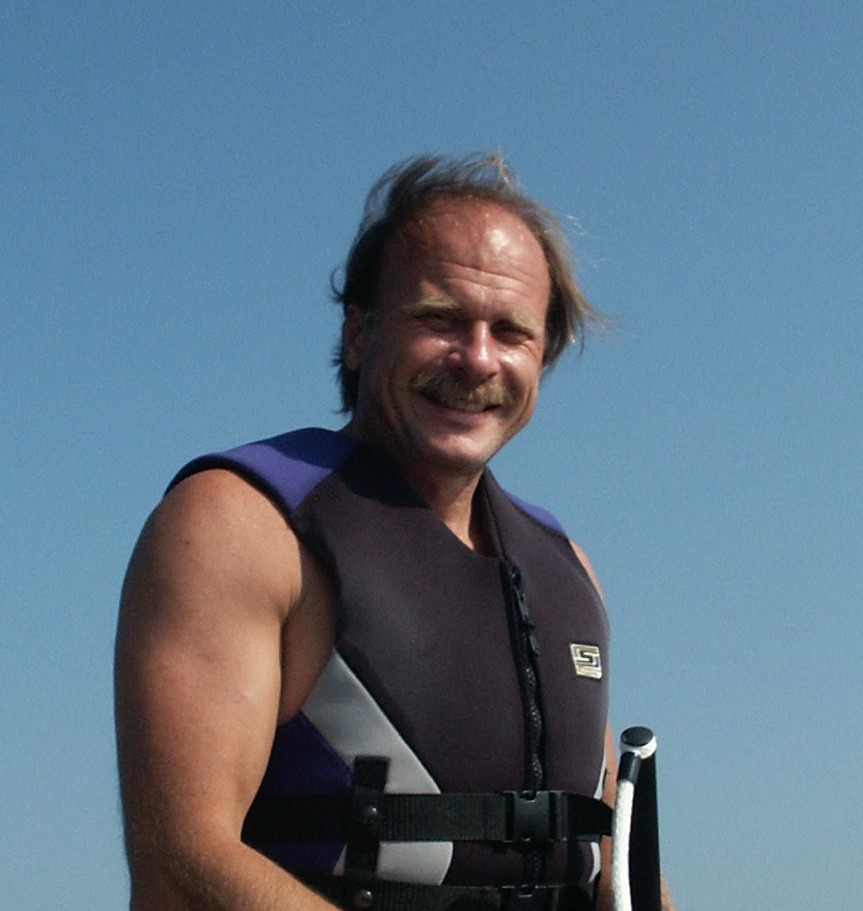 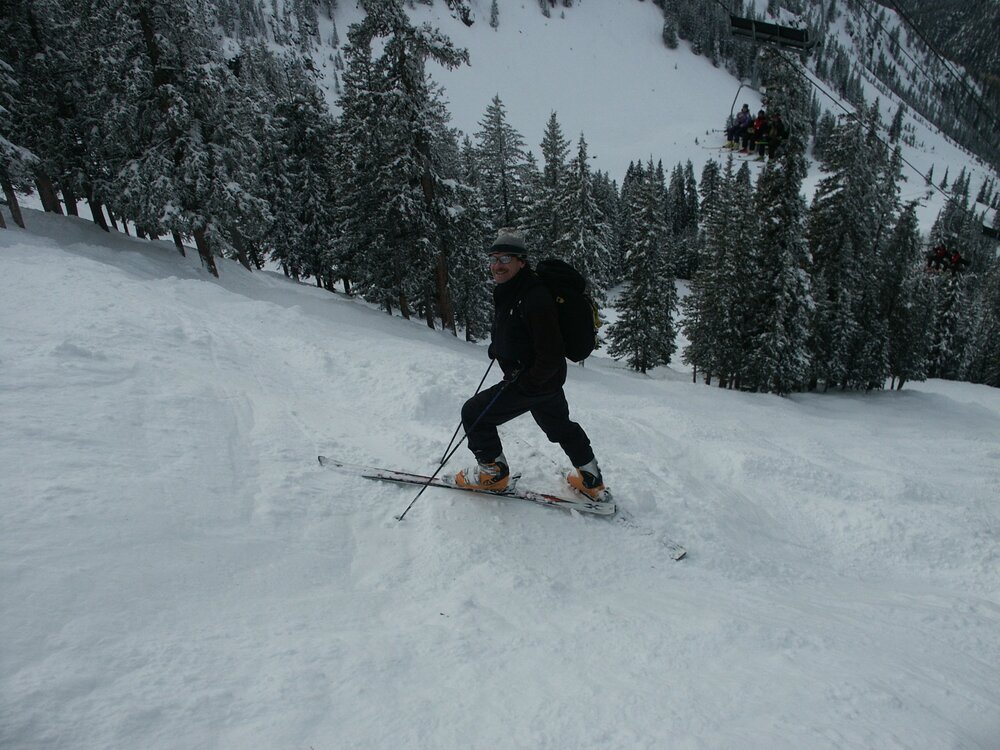 Please share a memory of Alexander to include in a keepsake book for family and friends.
View Tribute Book

Alexander, lovingly known as “Big Al”, was born in 1955 in Passaic General Hospital. He grew up in East Rutherford and graduated from Don Bosco Preparatory High School in 1973. Born a natural engineer, he attended New Jersey Institute of Technology and graduated with a B.S. in Civil Engineering. Through his unparalleled work ethic, passion, and creativity, he went on to build a successful civil engineering and land surveying firm, Lapatka Associates, Inc., located in Paramus, NJ, where he had the opportunity to work on numerous projects throughout Northern New Jersey. Al was an honest and exceptional person with a modest demeanor and would always go the extra mile to ensure everyone around him was taken care of.

Al always kept busy and took pride in everything he accomplished and made sure he always figured out minute details in advance. His integrity ensured his work was completed to the highest standards. He designed and built his house by hand and recently designed and built his dream garage. He enjoyed living a self-reliant lifestyle and took pride in splitting wood to heat his house. He finished his 5th season selling Christmas trees on a small farm he purchased in Boonton Twp., where he quickly started planting trees in meticulously spaced rows as areas where cleared (no one would expect anything less).

Al thoroughly lived his life to the fullest and was always finding new adventures. He spent his winters skiing the tallest mountain peaks and summers waterskiing in the early mornings hours when the water was the calmest; He loved being outdoors with his friends and family, rock climbing at the Gunks and Yosemite, hiking and skiing Tuckerman Ravine, and boating adventures on Lake Champlain and the Hudson River, just to name a few. Additionally, he enjoyed working with his hands, engineering and building log splitters, working in and around his property, classic cars, and most of all, drinking beers with the people he loved.

Alexander is survived by his daughters, Allison and Julie; brother, Paul; sisters, Ann and Rosemary; niece, Ysabel, and many friends.

Alexander was preceded in death by his parents, Alexander and Annie Rose, his grandparents, Adam and Anna Muchka; and Andrew and Mary Lapatka; and his beloved furry companions, Brandy and Mao.

The family will be receiving friends from 4 pm to 8 pm on Friday, April 22nd at Codey & Mackey Funeral Home in Boonton, NJ, and the Funeral Service will be held at 10:30 am on Saturday, April 23rd, at Immaculate Conception Roman Catholic Church in Franklin Borough, NJ.

In remembrance of Alexander’s life and in lieu of flowers, the family asks that any charitable donations be made to the NJIT Steel Bridge and Concrete Canoe Teams (https://njit-connect.njit.edu/steel-bridge) or Lakeland Animal Haven (P.O. Box 258, Dover, NJ 07802).

Share Your Memory of
Alexander
Upload Your Memory View All Memories
Be the first to upload a memory!
Share A Memory
Send Flowers
Plant a Tree