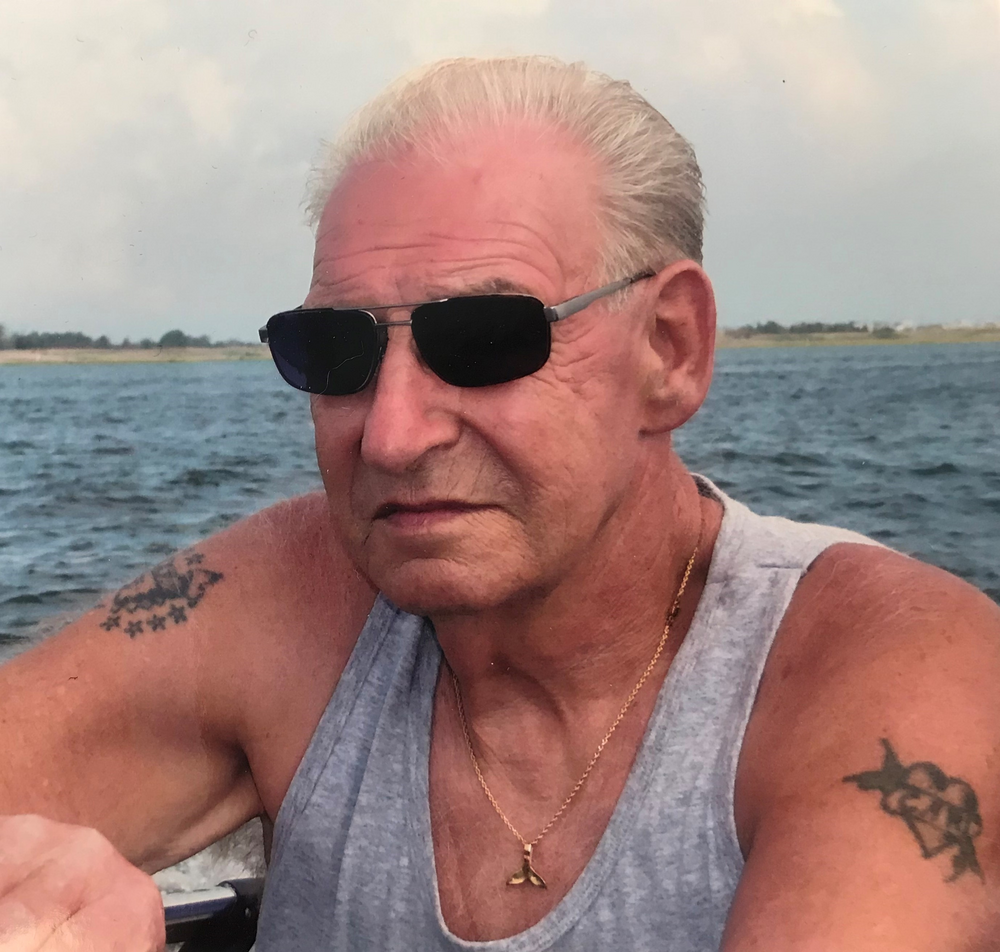 Please share a memory of Carl to include in a keepsake book for family and friends.
View Tribute Book

Carl John Klingener of Dover, NJ, formerly of Boonton and Boonton Township, passed away Friday, April 15, 2022. He was 83.

Carl was born in Dover to Carl J. and Victoria (Kohut) Klingener in 1939. He graduated from Boonton High School. Carl joined the U.S. Air Force. He became a plumber and worked for himself and for Westenberger before retiring.

Carl was a member of the Boonton Township Fire Department as well as a past chief. He was also a member of the VFW Post #242. Carl enjoyed hunting, fishing and boating in his spare time.

Please join the family for visitation on Thursday, April 21st from 3:00 to 7:00pm at Codey & Mackey Funeral Home of Boonton. A Funeral Service will be held at 6:00pm. Interment will be private.

Share Your Memory of
Carl
Upload Your Memory View All Memories
Be the first to upload a memory!
Share A Memory
Send Flowers
Plant a Tree