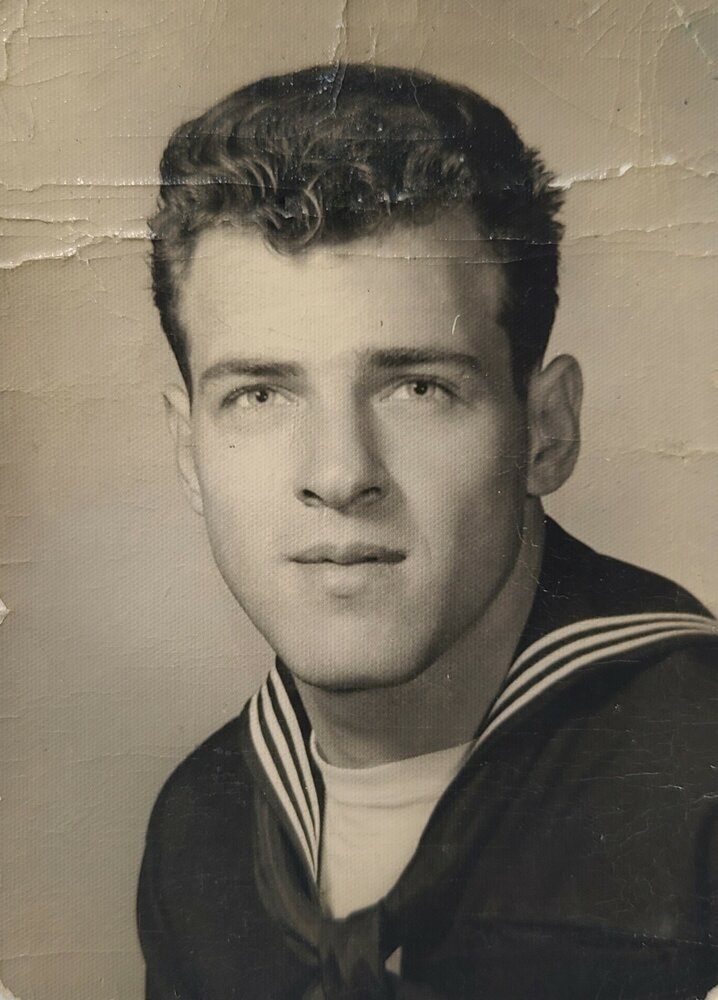 Please share a memory of Gary to include in a keepsake book for family and friends.
View Tribute Book

Gary was born in Brooklyn, New York in 1937 to Vincent and Filomena (Lauro) Mini, the ninth of ten children.  He moved to Boonton in 1952 where he attended Boonton High School and later joined the U.S. Navy, proudly serving his country from 1955 to 1959.

In 1961, he met the love of his life, Mary Ann (Mickie) Makosky. Married in 1962, Gary and Mickie raised their three children, Donna, Jeff and Gary John, in the idyllic Boonton Township area.

In 1964, Gary created Imperial Office Equipment in response to being denied a $10/week raise from his employer upon the birth of his second child.  A tireless worker and natural salesman, he built IOE into a multimillion-dollar business.  He sold IOE in 2008, after which he continued to sell and was the top-producing salesman wherever he worked, every year for the rest of his life.

Always dressed for success and looking sharp, Gary was an engaging and entertaining man.  He had an enormous heart and was so open and ready to love others.  His smile was ever-present as was the American flag on his lapel.  Wherever he went, he connected with people, and enjoyed their stories.  He’d leave knowing everything about them (except their name!).  He will be sorely missed by all, particularly his warm embrace, his loving way and the glint in his eye.

Gary was also an avid golfer and tennis player, and was a member of Rockaway River Country Club in Denville for over 40 years

Yet, his true passion and focus his entire life was on his family.

Predeceased by his siblings, Desiree, Justine, Phyliss, Dominic and Vincent; Gary is survived by his beloved wife of 60 years, Mickie; his daughter, Donna and her husband Michael; his son, Jeff and his fiancé, Laura; his son, Gary and his wife, Tess; his grandchildren, Stephanie, Christina, Erik, Lucy, Dylan, Will, Beau and Blake; his siblings, Carol, Angela, Anthony and Eugene; as well as many relatives and friends.

Please join the family in celebrating Gary’s beautiful life on Thursday, April 7th from 5:00 to 8:00pm at Codey and Mackey Funeral Home in Boonton.  A Mass will be celebrated in St. Pius X R.C. Church in Montville on Friday, April 8th at 10:30am. Interment will be private.

Share Your Memory of
Gary
Upload Your Memory View All Memories
Be the first to upload a memory!
Share A Memory
Send Flowers
Plant a Tree