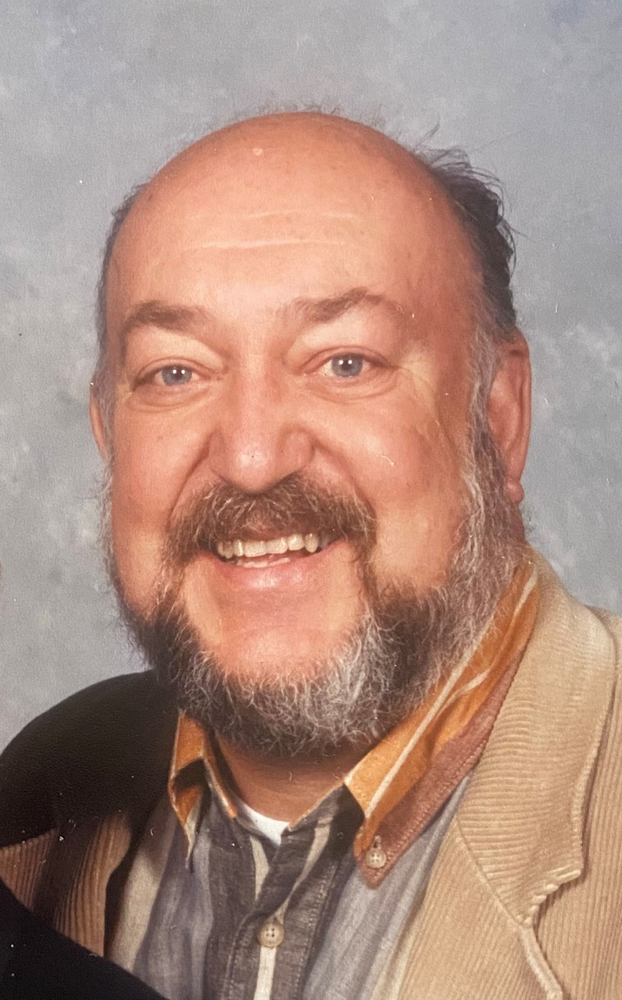 Please share a memory of Warren to include in a keepsake book for family and friends.
View Tribute Book

Warren Linton Blowers of Boonton passed away suddenly at home on Friday, March 18, 2022. He was 83.

Warren was born in Glen Ridge, NJ to Merald and Eloise (Linton) Blowers and grew up in Boonton with his brother and sister. He graduated from Boonton High School in 1956 and joined the U.S. Army in 1959. Warren married his loving wife, Gail (nee Chammings) and they celebrated 54 years of marriage.

Warren was the proud owner and operator of Montville Florist; affectionately known to many as “flowers by blowers” for 39 years.

He was a parishioner and former vestry member of St. John’s Episcopal Church in Boonton. He enjoyed playing golf as a member of Peace Pipe Country Club; loved fishing and making memories with his family while spending their summers on Nantucket Island.

Warren was an active member of the Boonton Fire Department for 62 years. He joined the Board of Fire Wardens in 1960, holding the position of Foreman before they transitioned into the current Salvage and Rescue Co. #1 and became the company’s first Captain.  Warren held many other positions within the department, throughout his years as a firefighter.

Memorial visitation will be held Friday, March 25th from 4:00 to 7:00 pm at Codey & Mackey Funeral Home, Boonton. The funeral service will be Saturday, March 26th at 10:00 am in St. John’s Episcopal Church, Boonton, followed by his inurnment at Rockaway Valley Cemetery, Boonton Twp.

Share Your Memory of
Warren
Upload Your Memory View All Memories
Be the first to upload a memory!
Share A Memory
Send Flowers
Plant a Tree