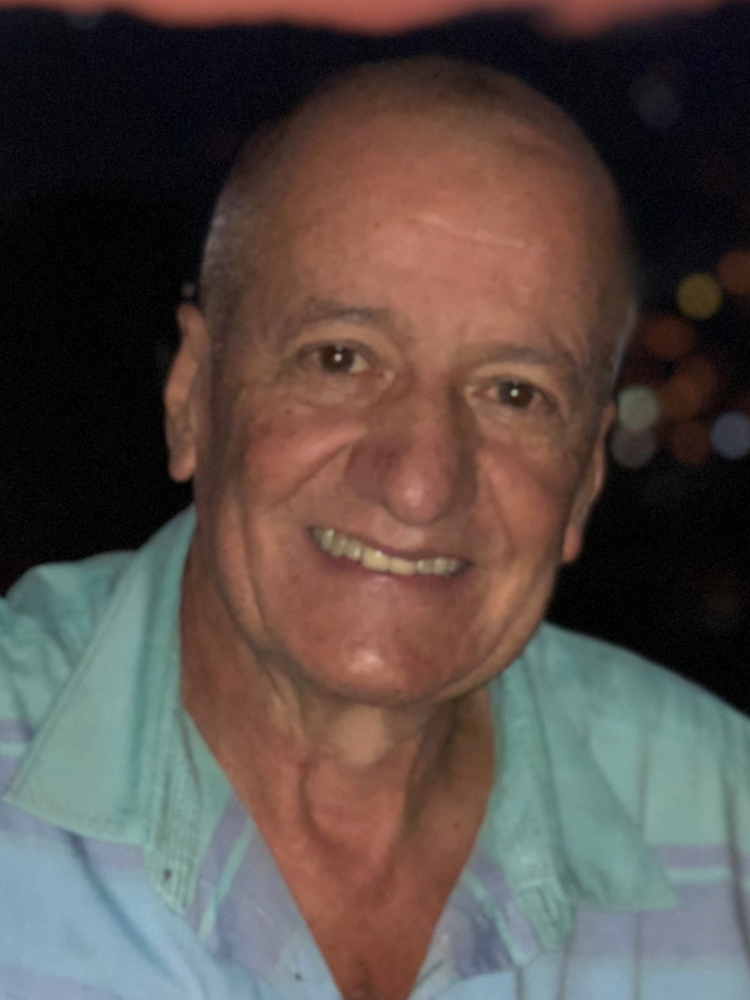 Please share a memory of Leon to include in a keepsake book for family and friends.
View Tribute Book

Leon Dario Velez, age 74, a devout Catholic, a resident of Coral Springs, Florida, and a long-time Boontonite, left this world peacefully on Friday, February 18, 2022, after being comforted and surrounded by his loving family.

Leon passed away unexpectedly after a brief battle with a virus – not that one. Unfortunately, a virus penetrated his blood-brain barrier which resulted in catastrophic permanent brain damage.

Leon was born in 1947 in Medellin, Colombia, to Gabriel and Blanca Velez. He was the fifth born of seven siblings. Long before Lin Manuel Miranda and Disney captivated the world with their tale of a Colombian family in “Encanto,” Leon, at the young age of eighteen, traveled to the United States of America in search of his own magical paradise. There he found Boonton, New Jersey, the gem of the mountains in Morris County. He started his American dream by working in the restaurant business and his beloved “part-times.” Leon also worked at Stevenson in Boonton where they processed coconut and other oils for margarine until 1970 when he began working at the Mennen Company in Morristown, which later became Colgate-Palmolive. Leon started in the warehouse as a forklift operator and rose to the level of warehouse manager. He was a proud member of Colgate’s Century Club for his years of dedicated service to the company.

Leon is remembered by all as a hard worker. Thankfully, after retirement in 2016, he was able to enjoy himself by spending time with his family, taking long walks, and enjoying the beach while in Florida and relaxing at “La Finca” when in Colombia. His passion for Latin music, including tangos, salsa, cumbia, and merengue was surpassed only by his enthusiasm for sports, especially for his beloved Colombian National Soccer Team, Atlético Nacional Soccer Club, boxing, and the New York Metropolitans. Leon was known for his dance skills and his ability to recite romantic poetry from memory after a few cervezas and aguardientes at the family get-togethers. His smile was legendary; it would immediately brighten any room he entered and will be missed by all.

Leon is survived by his loving wife, Rosa Ines, of 26 years; his sister, Silvia Rodriguez, her husband, Jose; the mother of his children and first wife, Rosalba; his daughter Lilliana DeFranco, her husband, Vincent; his son, John Paul Velez, his wife, Daniela; his four beautiful and adoring grandchildren: Jack and Samantha DeFranco and Gabriela and Natalia Velez; and several loving nieces, nephews, and long-time family friends. Leon was predeceased by his parents and five siblings: Blanca, Fernando, Amparo, Ramiro, and Gabriel.

In lieu of flowers, the family would deeply appreciate memorial contributions be made in memory of Leon to St. Jude’s Children Research Hospital or the World Central Kitchen.

Share Your Memory of
Leon
Upload Your Memory View All Memories
Be the first to upload a memory!
Share A Memory
Send Flowers
Plant a Tree