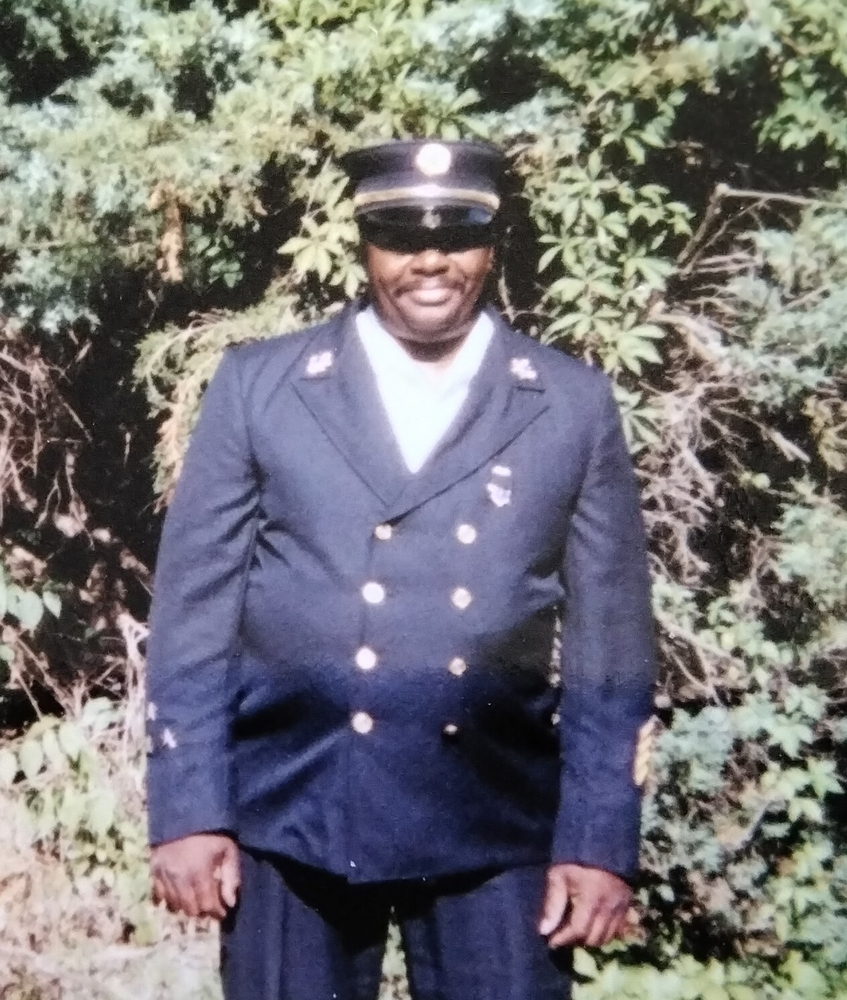 Please share a memory of Gerald to include in a keepsake book for family and friends.
View Tribute Book

Gerald Russell Hicks was born in 1958 to William T. and Shirley A. Hicks, both now deceased. His brother James E. Hicks also preceded him in death.

Gerald was known by "Jerry". He attended and graduated from Montville High School and was a local fireman. Jerry lived in Morris County his whole life, working for the family moving business, landscaping and Morris County roadwork.

He will be remembered for his comical storytelling, being the life of the party and his love for family, hunting and fishing hobbies.

Share Your Memory of
Gerald
Upload Your Memory View All Memories
Be the first to upload a memory!
Share A Memory
Send Flowers
Plant a Tree