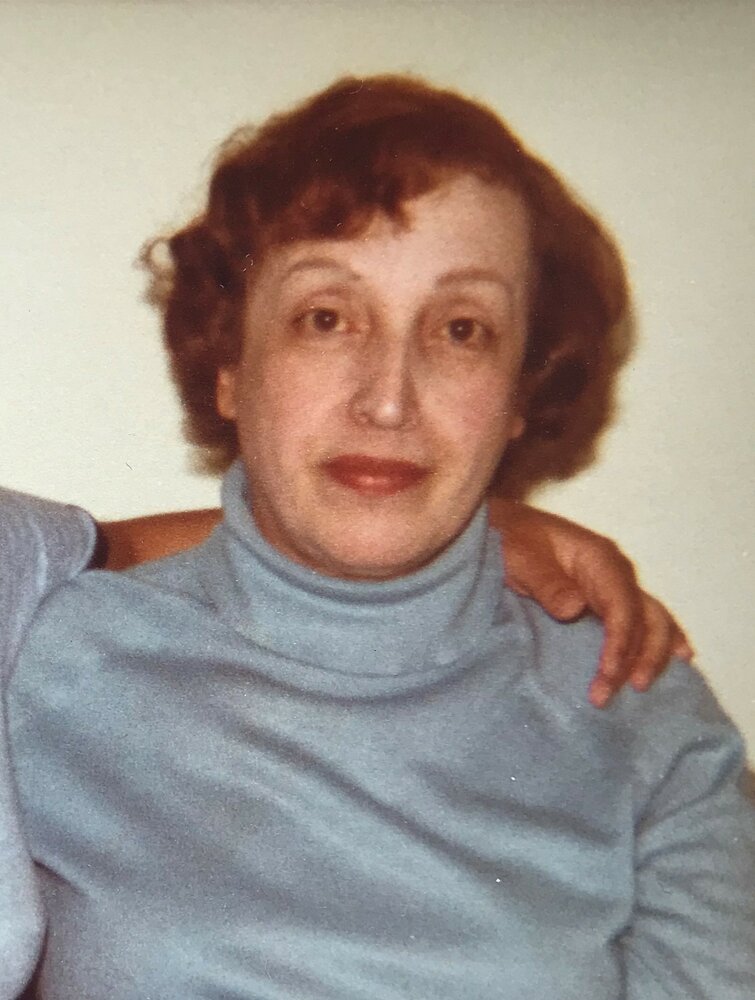 Yolanda M. Arci, 100, passed away at home in Boonton, NJ on Thursday, February 17, 2022. The daughter of the late Edward and Mary (Cheverini) Arci, Yolanda was a lifelong Boonton resident. She retired from Johanson Manufacturing Corp. in Boonton Township after 21 years of employment. Previously she worked 20 years for a greeting card company in Rockaway.

Share Your Memory of
Yolanda
Upload Your Memory View All Memories
Be the first to upload a memory!
Share A Memory
Send Flowers
Plant a Tree