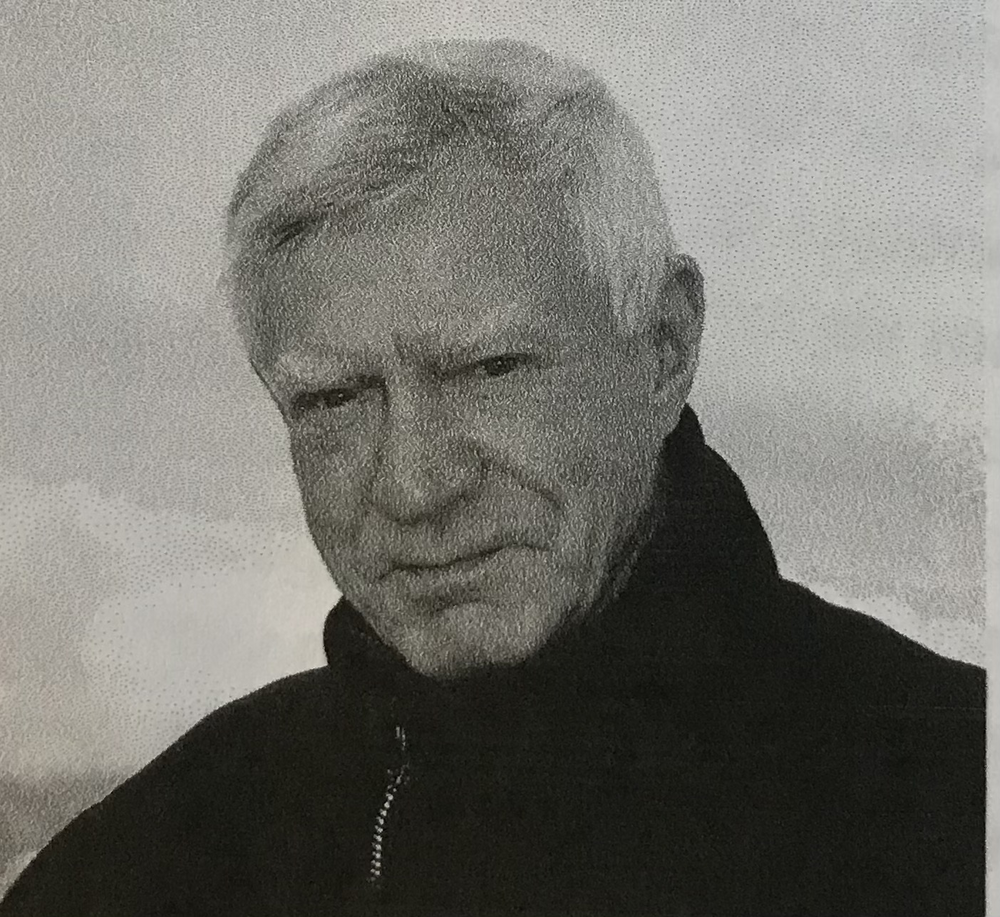 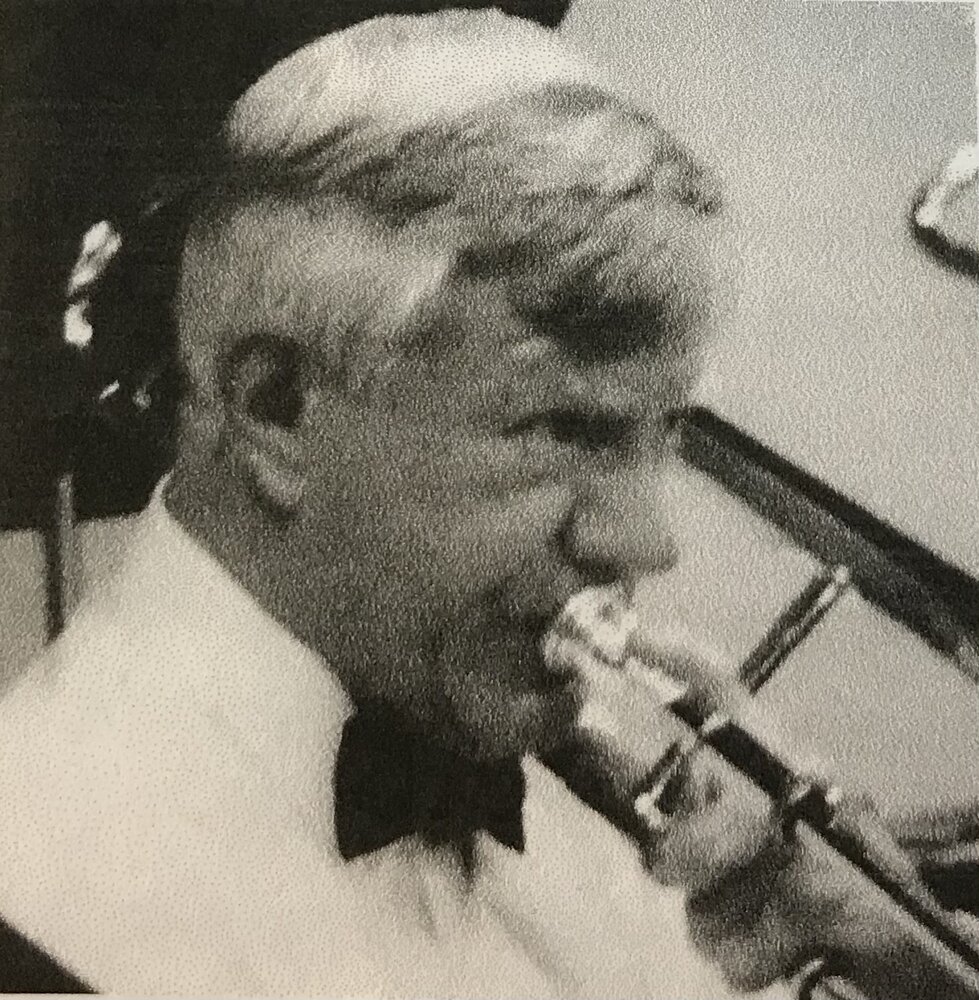 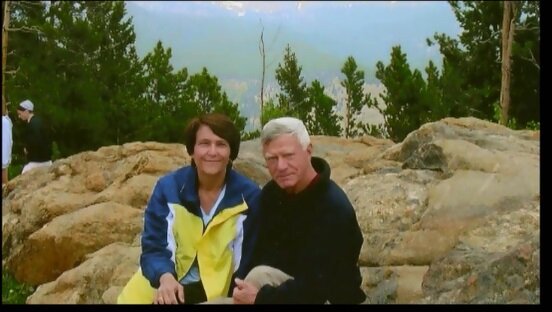 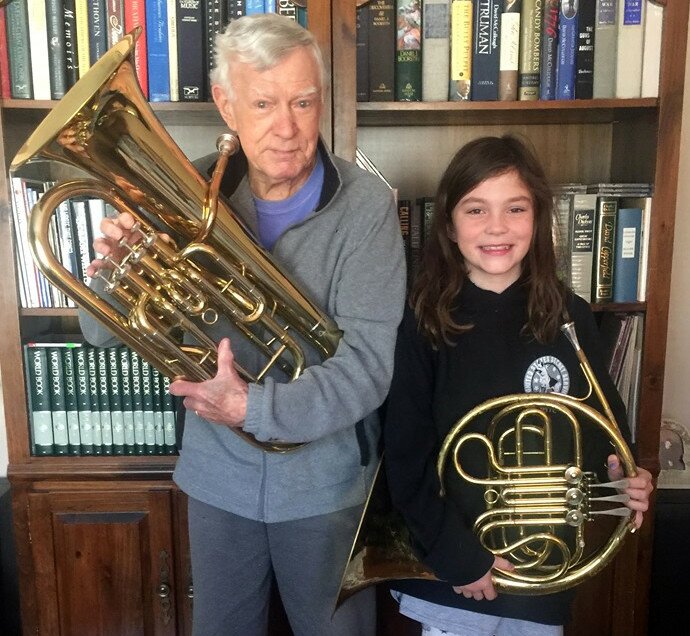 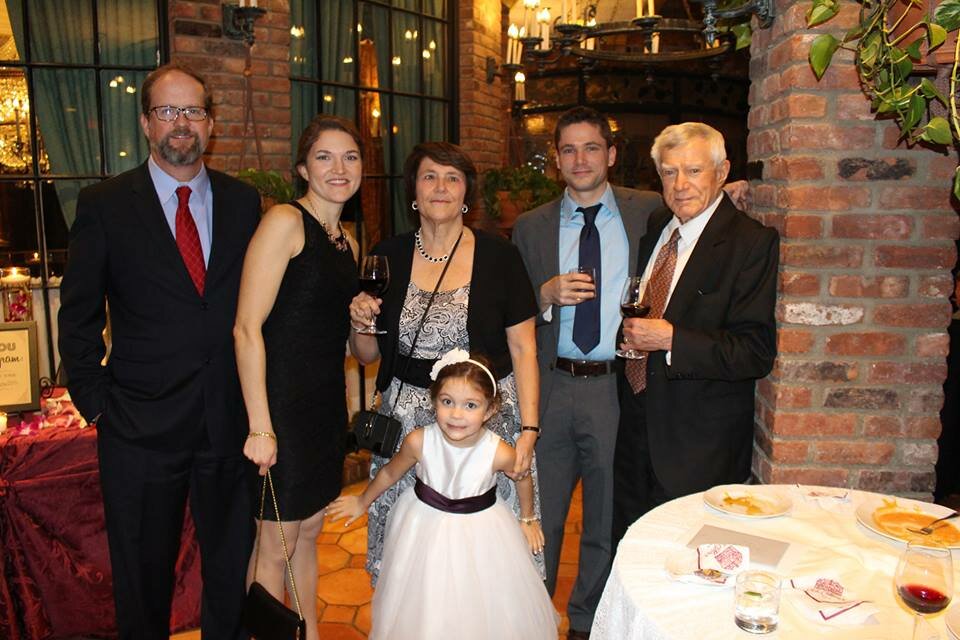 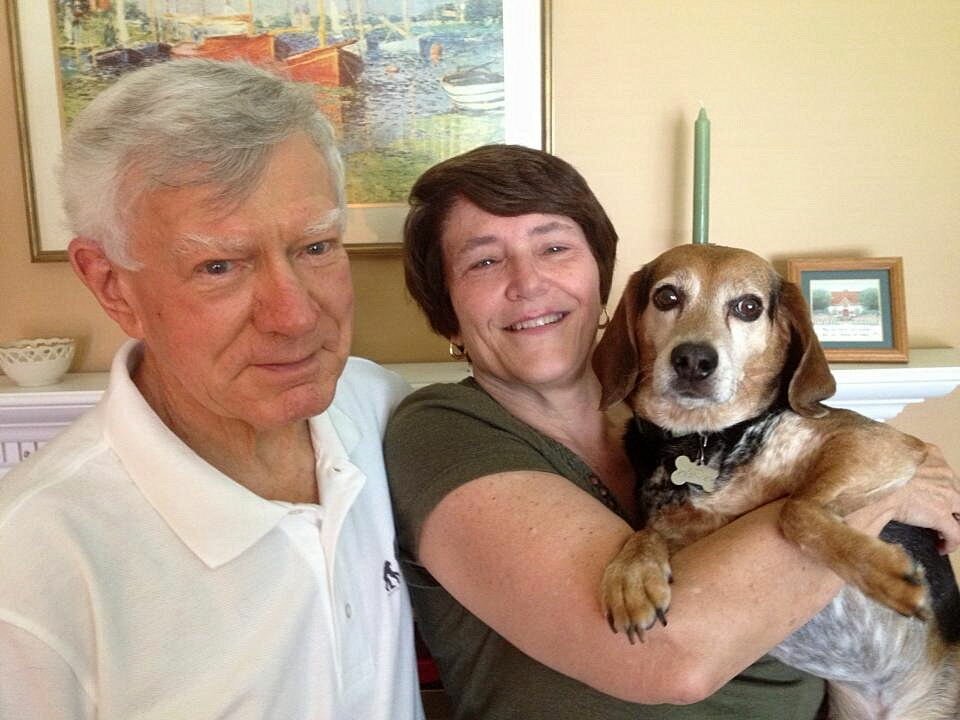 Bill Woodworth passed away peacefully on February 16, 2022, surrounded by his family. He was a warm and loving man who cared deeply for his family. Bill leaves behind his cherished wife of 46 years, Diane; his beloved three children, Chris, Jeff and Amy; his caring son-in-law, Sam Starnes; and his cherished granddaughter, Summer.

After working for a year, he enlisted in the Army for three years and was stationed at the U.S. Army Headquarters in Heidelberg, Germany. Being overseas and living in Germany was a wonderful experience; playing trombone for many Army functions and socializing with fellow German musicians was a major highlight of his life.

Back in the states Bill started his teaching career as a middle and high school band director for several years and then returned to school to further his musical studies. He earned a master’s degree in Music from the University of Kentucky in 1960.

In 1966 Bill came to New Jersey after being hired by William Paterson College to teach in its fledgling Music program. He was band director, low brass professor (trombone and euphonium), music appreciation professor, conducting teacher, supervisor of student teachers and the head of recruitment for the Music Department during his 32 years at William Paterson. In 1970 Bill received his Doctorate in Music Education from the University of Michigan.

After retirement he and Diane started traveling, first throughout the United States and Canada, then exploring Europe over a dozen times. Of course, one stop had to be Heidelberg to show Diane the town he had come to know and love during his stint in the Army.

Besides traveling, Bill was a voracious reader, especially of the Civil War and World War II. When macular degeneration stopped him from reading, he switched to audio books and started one right after the other. Not being able to read music anymore, Bill still practiced trombone or euphonium an hour every day but had to play from memory. So, you never knew what his selections would be on any given day; a pop tune, followed by a jazz number, a Broadway show tune, a Christmas carol or a hymn. He also listened to classical and Dixieland music and loved to discuss music with Jeff, who is a high school music/choir teacher.

It also pleased Bill that his granddaughter, Summer, took an interest in music. First learning piano and violin and then settling with French horn, it thrilled him to have another brass player in the family. When she visited his eyes lit up when he would get the chance to give her mini lessons or play duets with her. Bill will be sorely missed by his friends and family. He led a full and amazing life and always referred to himself as “Lucky Bill”.

Funeral services were private. A Celebration of Bill’s life will be held at a later date in the spring. A music scholarship in Bill's name has been established at William Paterson University for music major students in need. The link is https://wpconnect.wpunj.edu/alumni/forms/giving.cfm. Donations in Bill’s name may also be made to the Boonton Holmes Library or the Mt. Pleasant Animal Shelter in East Hanover if you wish.

Share Your Memory of
William
Upload Your Memory View All Memories
Be the first to upload a memory!
Share A Memory
Plant a Tree