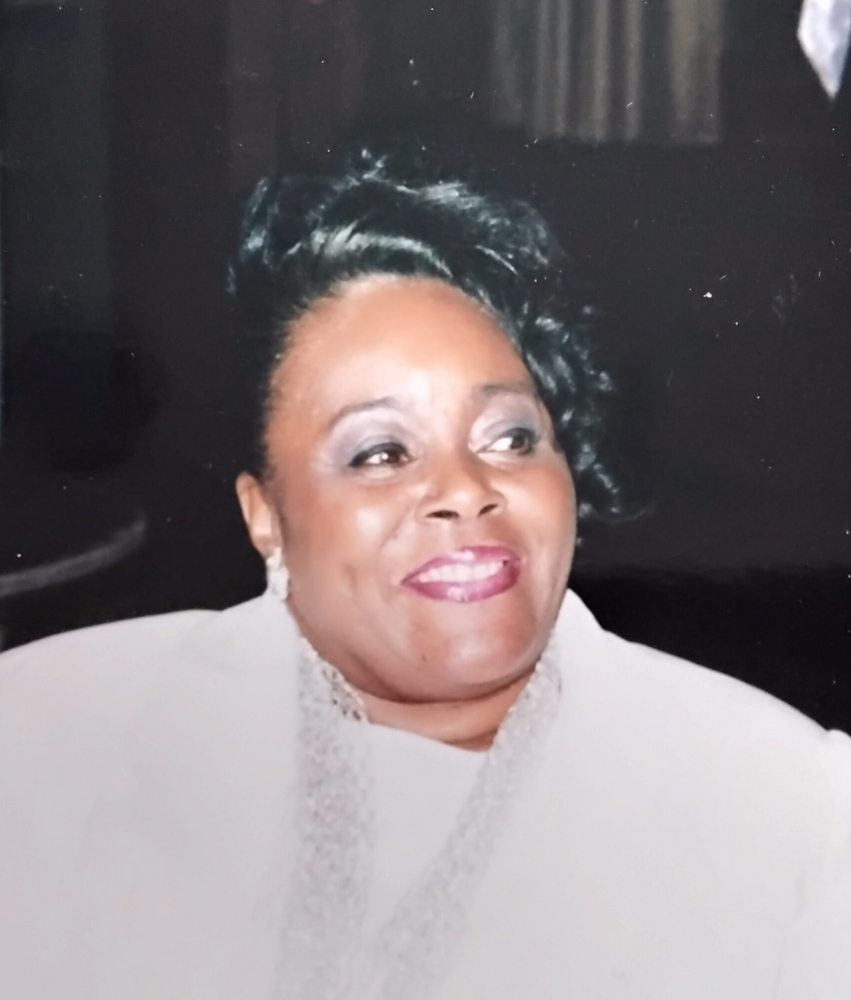 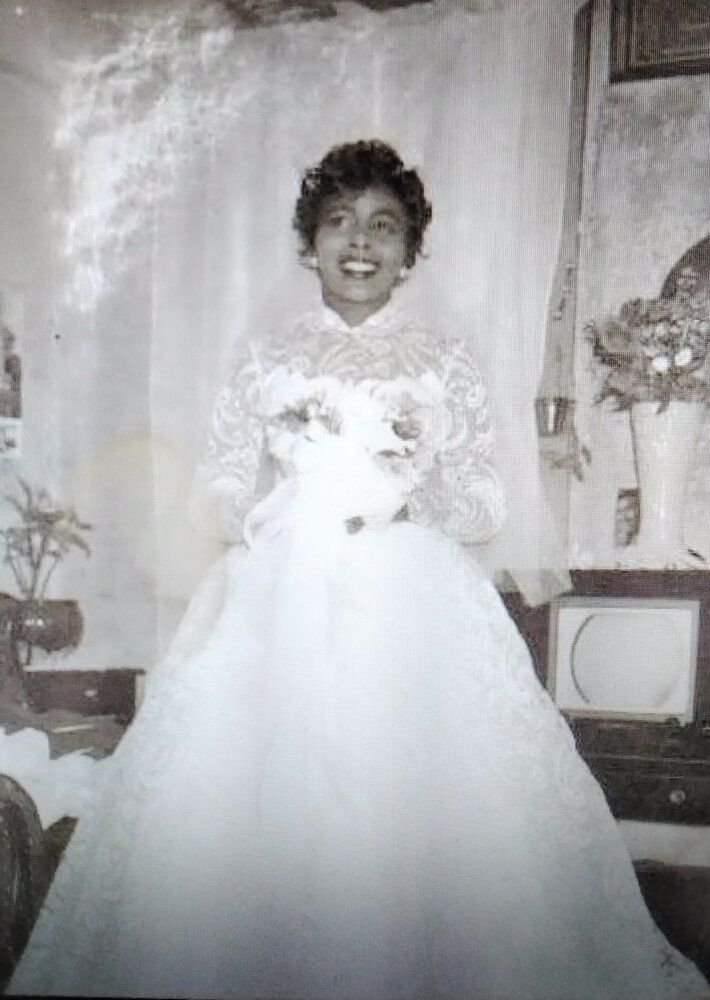 Please share a memory of Shirley to include in a keepsake book for family and friends.
View Tribute Book

Shirley Ann Hicks was born in 1935 in Morristown New Jersey to Thomas and Annie Jackson; one of 10 children. She attended and graduated from Morristown High School. Playing the drums in marching band, volleyball and marbles were some of the talents she enjoyed as a youth. She was a member of the Boonton AME church.

In 1954, Shirley married William T. Hicks and lived in Montville, NJ ever since. They shared the joy of raising 5 children together. To provide for them comfortably, William ran the family's residential moving company while Shirley cleaned homes. She eventually began collecting antiques and selling them at various locations in Boonton and the Englishtown flea market. Whenever Shirley heard of friends or anyone in the community lacking necessities, she would make an effort to help them out. She will be remembered for her generosity, sharp dressing and knack for telling a good story.

Share Your Memory of
Shirley
Upload Your Memory View All Memories
Be the first to upload a memory!
Share A Memory
Send Flowers
Plant a Tree