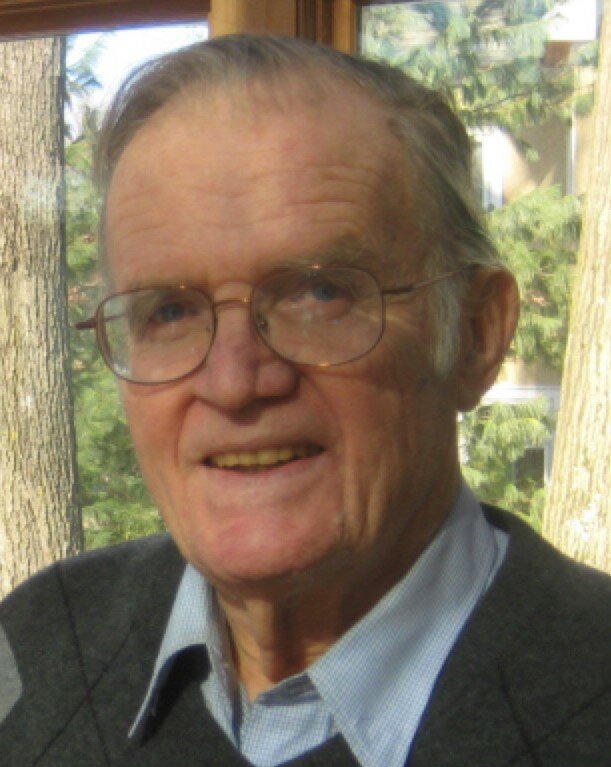 Please share a memory of Matthew to include in a keepsake book for family and friends.
View Tribute Book

Mr. Herold lived in Mountain Lakes for 59 years.  He spent summers at his homes in Avalon, New Jersey and South Harpswell, Maine.

Matthew G. Herold, Jr. was born in Manhattan on January 7, 1928 to Matthew G. Herold, a lawyer, and Constance Degnan Herold. He graduated from Phillips Exeter Academy, Yale University in 1949, and Harvard Law School in 1952. He was elected to the Harvard Law Review in 1950. Following Harvard, he clerked for United States Supreme Court Justice Felix Frankfurter.  He also served in the United States Air Force before returning to New York to join the law firm where his father served as partner.

Mr. Herold moved to Westchester County as a young boy, growing up in Scarsdale, New York.

Mr. Herold was also an avid sailor, who loved to venture solo into Casco Bay, the body of water his Maine cottage overlooked.

He and his wife, Joann Reid Herold, were world travelers and both loved to tell the story of having met on a street car in Milan, Italy as college students.

Mr. Herold was known as a master of geography.  His lifelong hobby, stamp collecting, reflected that interest, and he assembled thousands of stamps representing countries he’d visited all over the world.  Partly through his travels, he grew very knowledgeable about architecture and art history. He loved classical music, jazz and reading a noir detective novel before bed.

Influenced by his woodworking father-in-law, Luther J. Reid, Mr. Herold found a new hobby as an adult – home renovation. He enthusiastically added rooms to his Mountain Lakes and South Harpswell homes, doing everything from plumbing to electrical work himself.

For more than sixty years he served on the Board of Directors of the Pfeiffer Foundation, established by his relative, G. A. Pfeiffer, Chief Executive Officer of William R. Warner, Warner Lambert’s predecessor. The foundation makes grants for the improvement of the public health through medical and pharmaceutical research.

In lieu of flowers, donations to the Harpswell Heritage Land Trust or P.O. Box 359, Harpswell, ME  04079 would be gratefully received in his memory to help protect the land and water he loved.

Share Your Memory of
Matthew
Upload Your Memory View All Memories
Be the first to upload a memory!
Share A Memory
Plant a Tree