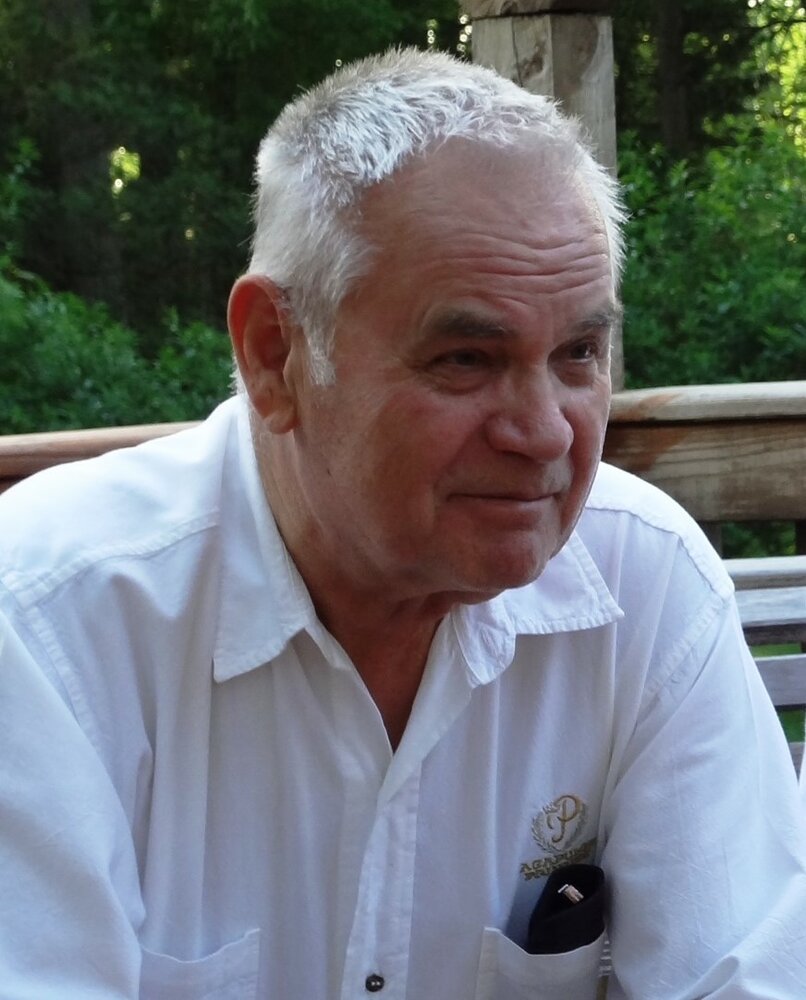 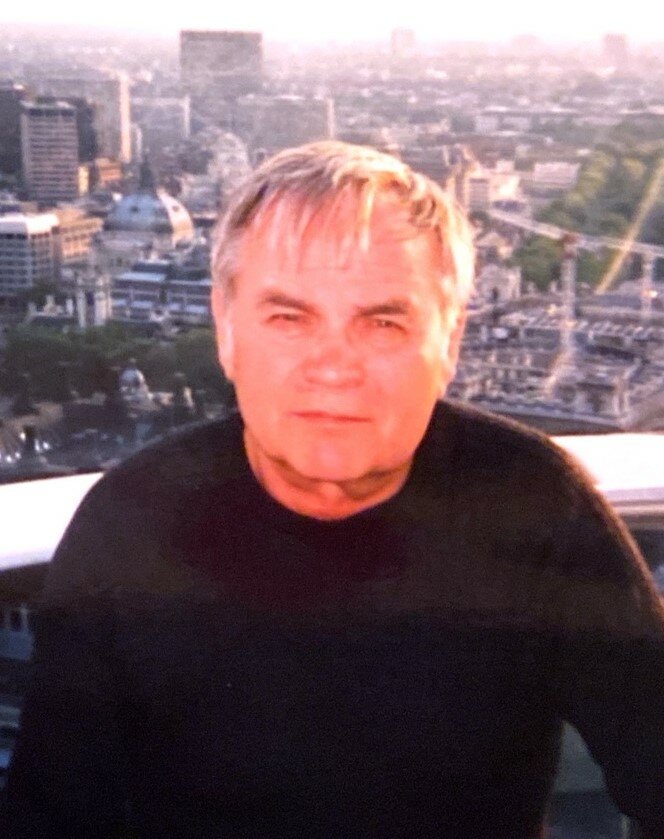 Please share a memory of Iulian to include in a keepsake book for family and friends.
View Tribute Book

Iulian was born in Moigrad, Romania in 1938 to Clemente and Carolina (Oros) Pop. He went to trade school to learn the tool & die trade. In his 20s Iulian lost the best years of his life because he was imprisoned – for reading the Bible. After he was released, Iulian continued to better himself in his tool and die craftsmanship. He married when he was 28 years old and just last month, he celebrated 55 years of marriage. In a socialist and communist system he managed to care for his whole family until he escaped in January 1982 and emigrated to the United States.

When Iulian arrived, he had $10 in his pocket and was granted political asylum. He worked four jobs to better his position – he worked every job he could find until he was hired as a machinist. For Iulian, this country was truly the land of opportunity, and in two years he bought a house. He brought his wife and child here to make their family whole.

Over time Iulian started his own machine shop company in Boonton. He was a lucky man in that he truly loved what he did and could make his living from it. Iulian’s skill and craftmanship were enjoyed by many people throughout this life. Because of his unique skills, he holds a couple of U.S. patents. All his skills and wisdom were shared with and taught to his son, who will continue his legacy, God willing. Iulian loved spending time with his son and granddaughters. He enjoyed the word of God, poems, reading good books, traveling, playing chess with his grandchildren, and listening to good music.

Iulian never forgot his homeland though. He traveled back twice a year – sometimes more. He helped a lot of people both in Romania and in the United States. His house always had an open door for whomever needed it. Iulian was a Renaissance man who will be greatly missed by his family and friends.

Visitation will be held on Sunday, January 16th from 2:00 to 4:00pm at Codey & Mackey Funeral Home in Boonton. Interment will be private.

Iulian is survived by his beloved wife, Magdalena (Deak); his cherished son, Julian and his wife, Nicoleta; his adored granddaughters, Alexia Juliana and Adriana Nicole; a brother, Clemente; and three sisters, Maria, Viorica and Rodica; as well as his many friends.

Share Your Memory of
Iulian
Upload Your Memory View All Memories
Be the first to upload a memory!
Share A Memory
Send Flowers
Plant a Tree