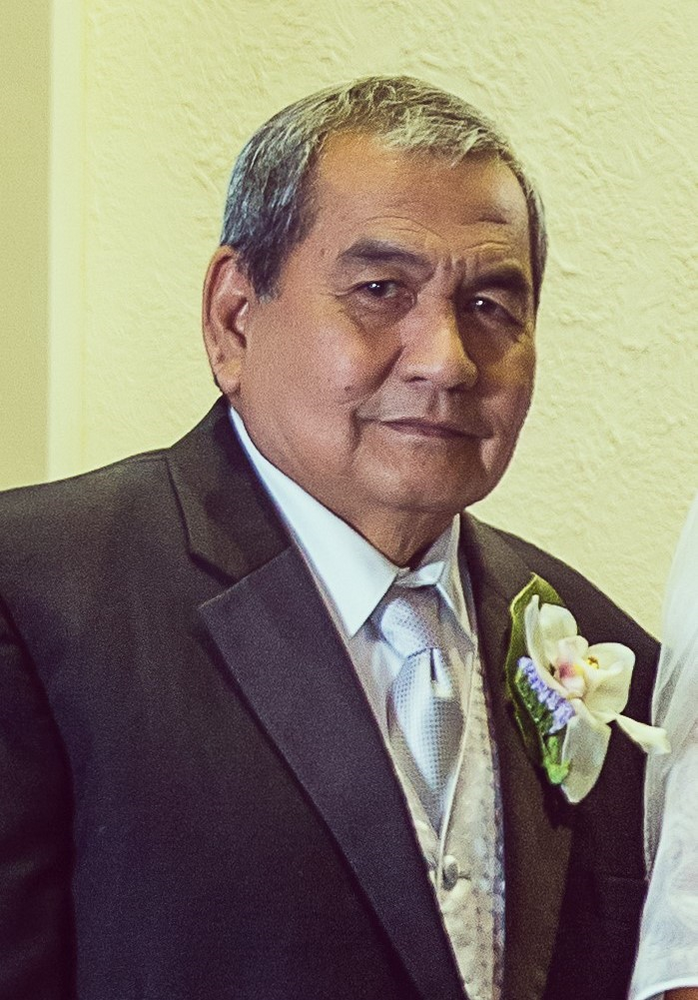 Please share a memory of Danilo to include in a keepsake book for family and friends.
View Tribute Book

Danilo "Danny" Galura Cadatal, age 77, passed away peacefully at the

Danny married the love of his life, Teresita, on December 21,

Daphney; Terence and his wife Victoria; and his three grandchildren, Deon;

his family. He was a very caring and supportive brother and uncle, and

a truest friend to many. Danny enjoyed cooking for his family and

friends. Sharing his delicious food was a way for him to show his

love, care, appreciation, and gratitude to the people that were

important to him. His corny jokes and remarks in attempts to make

others laugh, was his way of showing your importance to him because

every shared laughter was a cherished moment. Danny had a big and

generous heart and readily helped people who were in need.

We will truly miss you. We will love you always and forever Papa.

Share Your Memory of
Danilo
Upload Your Memory View All Memories
Be the first to upload a memory!
Share A Memory
Send Flowers
Plant a Tree