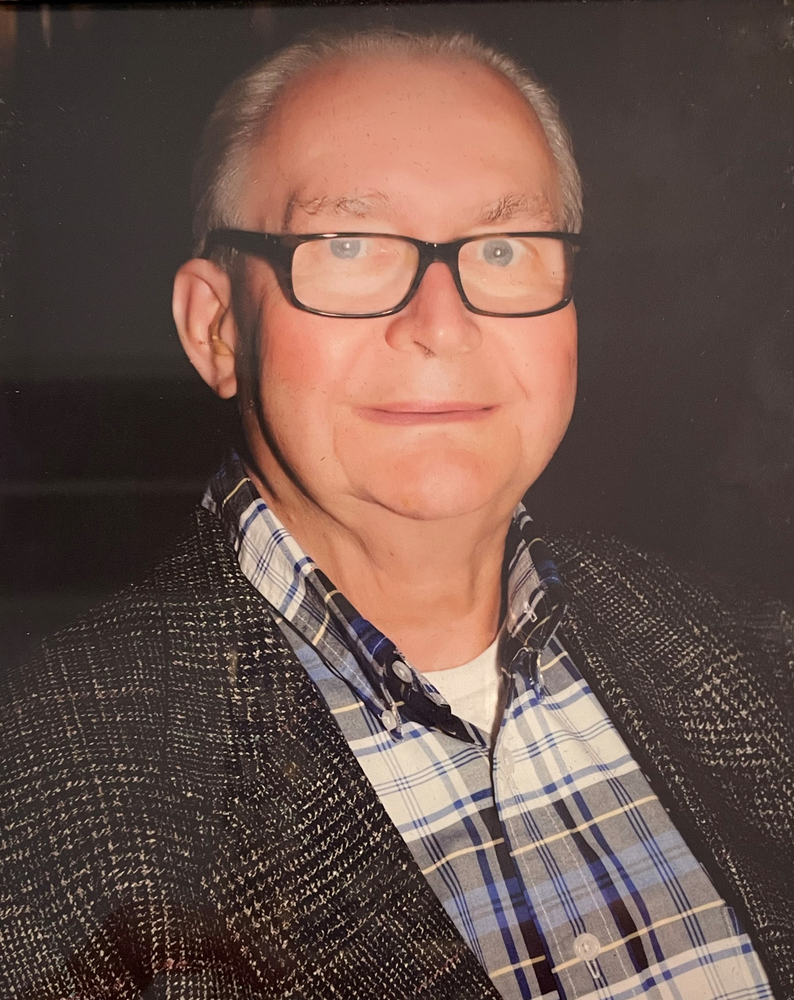 Obituary of Robert Gerard Petrowski I

Bob was born in Jersey City, NJ and moved to Manahawkin in 1976. He was the oldest of 8 children. Bob was always a family man, going to work at a young age to help support his mother and siblings. He joined the U.S. Army, then worked for many years as a firefighter with the Jersey City Fire Department. Bob proudly retired as Captain.

After retirement you would always find Bob busy with a hobby. He loved to garden, even at the Firemen’s home you would find him outside with his garden. Bob enjoyed painting, baking, cooking and was a skilled woodworker. He loved watching Jeopardy, reading a good book or the daily newspaper and doing the crosswords. Bob loved to get a fishing line wet, whether it was on the lagoon at his home in Manahawkin or in the Florida Keys with his daughter, Dottie .He also spent many years in North Carolina with his daughter, Jean and her spouse, John   In recent years, Bob enjoyed traveling - he loved the cruise ships and traveled a lot with his grandchildren and his daughter, Jean and family. Bob was proud to be a grandfather, so proud of all his children and grandchildren. He will truly be missed.

Bob was predeceased by his loving wife, Evelyn-Emogene; his grandson, Richard Petrowski; his brothers, Donald, Buddy and John; and his sister, Judy. He is survived by his four children, Robert Petrowski (Maria), Richard Petrowski (Libera), Jean Onofrietti (John) and Dorothy Branscomb (Bud); his sister, Gwen; his brothers, Joey and Jimmy; his 12 grandchildren, 27 great-grandchildren and 1 great great-grandchild.

Share Your Memory of
Robert
Upload Your Memory View All Memories
Be the first to upload a memory!
Share A Memory
Plant a Tree