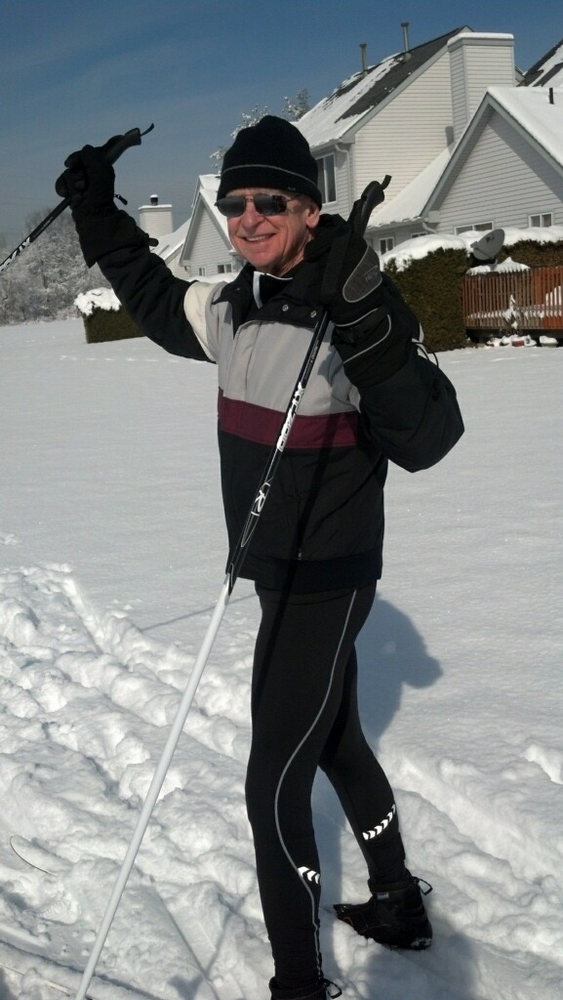 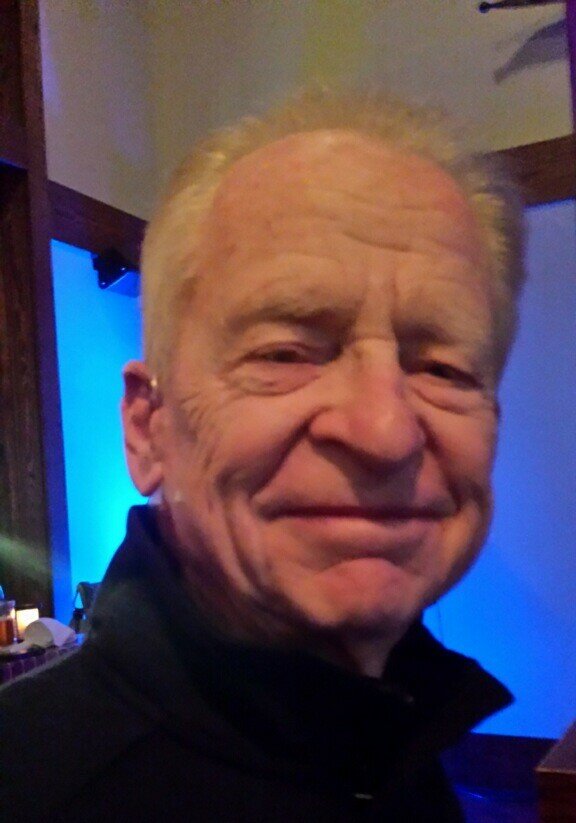 Please share a memory of Charles to include in a keepsake book for family and friends.
View Tribute Book

Charles passed away peacefully on December 23, 2021, after a long battle with Alzheimer’s disease.

Charles was born in 1939 in Jersey City, NJ, then lived with his maternal grandparents during World War II in Clarks Summit, PA as his father served in the Merchant Marine.  His parents moved to Clifton, NJ after the war and he attended public school, graduating Clifton High School in 1957.

His two main interests were cars and physical fitness.  Charles ran track in High School and remained athletically inclined for his entire life.  He enjoyed martial arts and earned a 6th dan black belt in Tae Kwon Do in his fifties.  In his sixties, he took up mountain biking.

A gifted mechanic, Charles built and raced high-performance cars in his youth and later again in his fifties.  At sixty he took a driving course at a local speedway and drove a Winston Cup car.

Charles made a career for himself in insurance, with a client list that at various times included Ford Motor Company, Dick Clark’s United Stations Radio Network and the Nicaraguan Embassy in NYC. Always eager to learn, he took his ongoing professional education very seriously, earning and maintaining several professional licenses in his field.

Charles is survived by his wife, Lynda Ziesing; his children from a previous marriage, Neil (Pamela), Sue (Barry) and Carl (Jen); his grandchildren, Lucy, Carol, Shannon, Cate, Jack and Spencer; and his beloved dog, Brooklyn.

Services were private through Codey & Mackey Funeral Home of Boonton. Charitable donations can be made in his name to the Alzheimer’s Foundation of America.

Share Your Memory of
Charles
Upload Your Memory View All Memories
Be the first to upload a memory!
Share A Memory
Plant a Tree