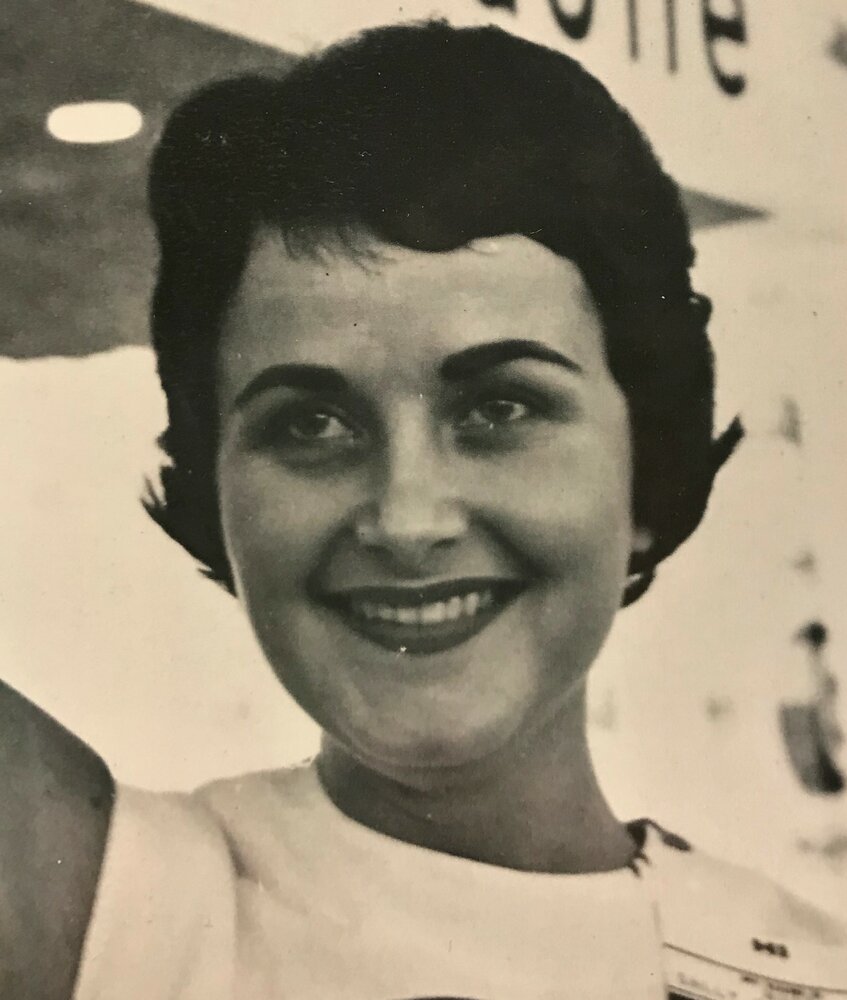 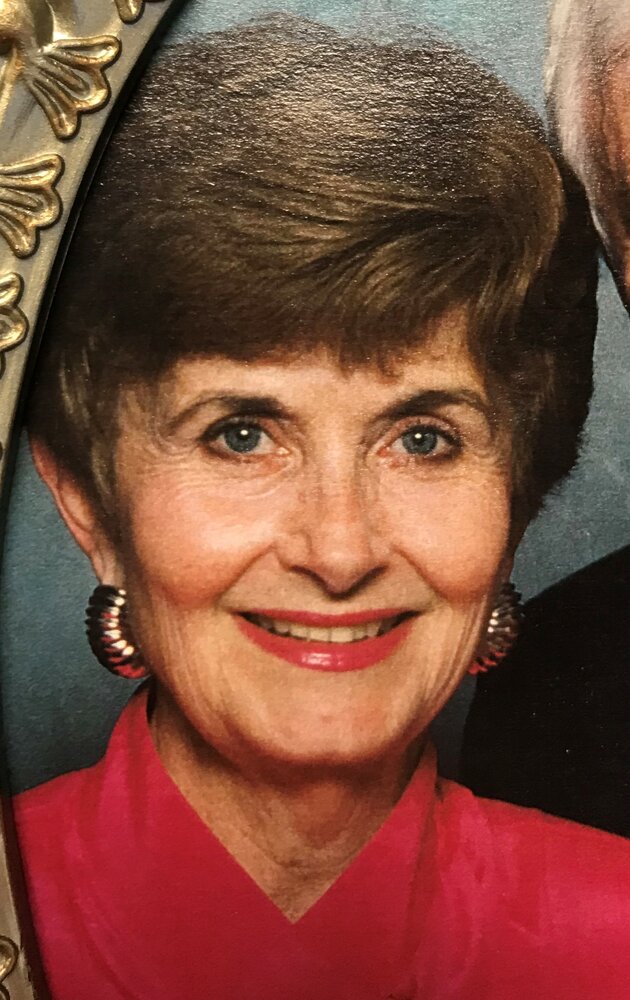 Please share a memory of Sally to include in a keepsake book for family and friends.
View Tribute Book

Sally G. O’Brien, 83, a longtime resident of Mountain Lakes, NJ, and originally from Baldwin, Long Island, passed away while living at The Oaks at Denville on October 8, 2021.

Born in 1938 to Thomas and Virginia (McCay) Gonsalves, Sally attended Sacred Heart Academy and went on to graduate with a bachelor’s degree from Immaculata College. She worked as an executive secretary for Mobil Oil in NY and General Public Utilities in NJ before retiring.

Giving was a big part of who Sally was. She volunteered at St. Clare’s Hospital of Denville and the Morristown Soup Kitchen. She was very active in many local civic endeavors. Sally was also a Eucharistic minister.  In the little spare time she had, Sally loved to garden and tend to her flowers. Her family was very important to her and she had great fun with them.

Predeceased by her parents; her beloved husband, William O’Brien, Sr.; her siblings, Thomas, Virginia and Jane; her step-children, Kevin O’Brien and Suzanne Asher; Sally is survived by her loving companion, Chris Sullivan; her siblings, Suzanne and Stephen; her step-children, William, Jr., Daniel and James; her grandchildren; her great-grandchildren; numerous nieces, nephews, great-nieces and great-nephews.

Visitation will be Tuesday, October 12th from 3:00 – 6:00PM at Codey & Mackey Funeral Home, 107 Essex Ave, Boonton, NJ. A Funeral Mass will be celebrated in St. Catherine of Siena Church of Mountain Lakes on Wednesday, October 13th at 11:00AM. Interment will be private.

Share Your Memory of
Sally
Upload Your Memory View All Memories
Be the first to upload a memory!
Share A Memory
Send Flowers
Plant a Tree