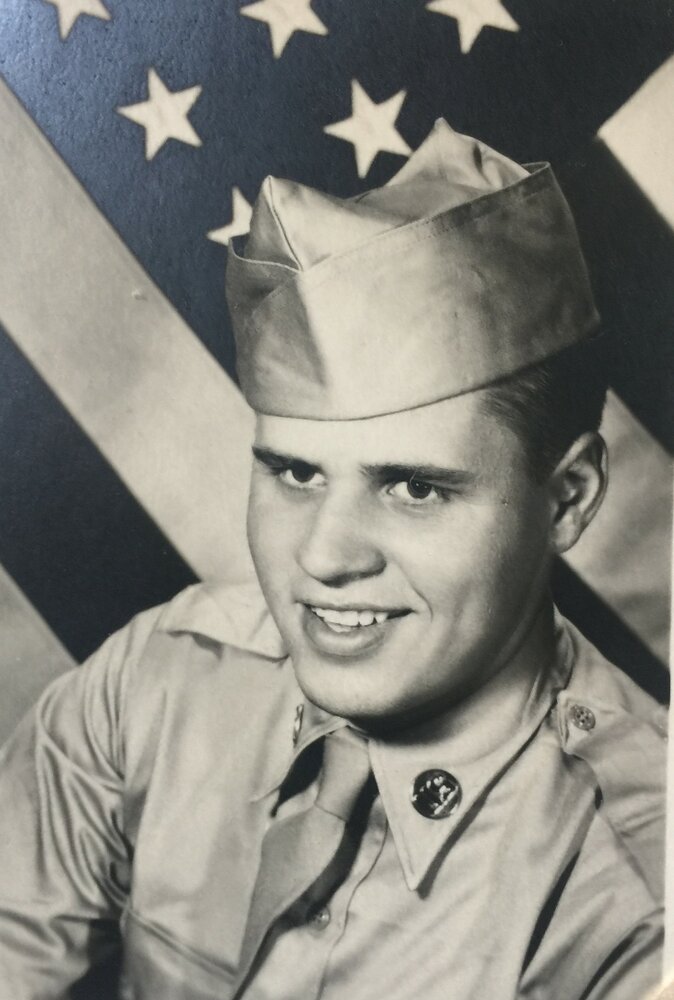 Relatives and friends are invited to attend a visitation for Robert at the Codey & Mackey Funeral Home, 107 Essex Ave. Boonton on Wednesday September 15 from 2-4 & 6-8 PM. A Funeral Service will be celebrated at St. John’s Church of Boonton on Thursday September 16 at 10:30 AM. Interment will follow at Greenwood Cemetery.

Born in Morristown, Robert was raised in Boonton and was a 1949 graduate of Boonton High School. He was drafted into the United States Army in 1952, and trained in Indiantown Gap, PA in the Heavy Weapons Infantry. Robert proudly served in the Korean War from 1953-54, in the 32nd Infantry Regiment, 7th Infantry Division, and was separated into the reserves until his 1960 honorable discharge. Robert was a recipient of the Korean Service Medal with Bronze Service Star, the United Nations Service Medal and the National Defense Service Medal.

Robert went on to use the GI Bill to attend Seton Hall University, and was a 1960 graduate. He owned and operated the Robert L. Carlyon Agency in Boonton from 1963 – 1991, and was the owner of the Mansion House Hotel in Boonton from 1967 – 1991. He was a proud firefighter, and served with the Harmony Boonton Fire Department for more than 60 years. He was also a longtime member of the Boonton VFW, Korean War Veterans’ Association, 7th Infantry Division Association and was a Free & Accepted Mason with the Acacia Lodge #20 in Dover.

Robert was the beloved husband of 54 years to Sandra M. (nee Drewitt) Carlyon, loving father of Thomas James Carlyon and Susan Silverthorne Graff, dear grandfather of Nathaniel, Yelena and Ryan, and brother of William Carlyon and his wife Bruna, and the late Lois Klusick and her husband, the late John. He is also survived by his nieces, Linda and Jennifer.

In lieu of flowers, donations in his memory may be made to St. John’s Church of Boonton or Shriner’s Hospital.