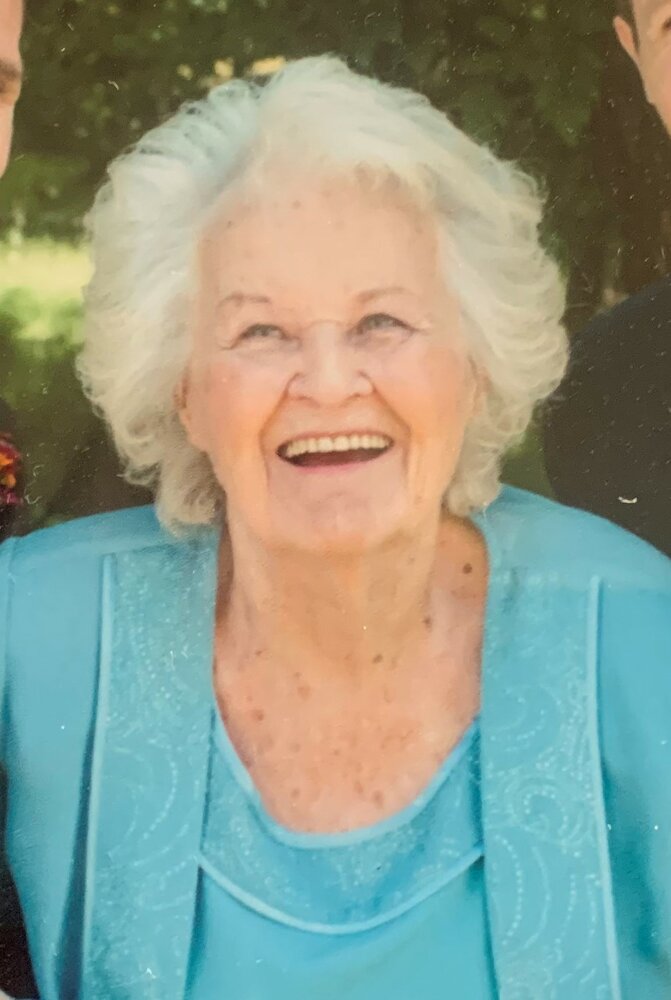 Please share a memory of Genevieve to include in a keepsake book for family and friends.
View Tribute Book

Genevieve was born in New York City, NY in 1929 to Thomas and Wanda (Negelsky) Lally. She met Edward F. Gannon and married in 1951 and moved to Boonton Township in 1960.

Genevieve worked for many years in Customer Service at Huffman-Koos in Parsippany and Totowa. Genevieve’s focus was her family and she devoted all of her time to them. As our Matriarch, Genevieve beamed when she was with her family and loved to hear old and new stories as to their activities and all they were doing in the community and would proudly boast to all about them. Despite her large family, Genevieve always made time for everyone. She provided support and unconditional love for her family and worked tirelessly to provide opportunities for them. Genevieve raised her family in New York City and then “Oak Hills” in Boonton Township, where they vacationed and worked at Sokol Camp. Genevieve was the Chief Cook at the famous Gannon Saint Patrick’s Party, going strong annually since 1967.

Visitation will be held on Tuesday, September 7th from 2:00 to 4:00 PM and 7:00 to 9:00 PM at Codey & Mackey Funeral Home in Boonton. A Mass of Christian Burial will be celebrated at 11:00 AM on Wednesday, September 8th in Our Lady of Mount Carmel Church, Boonton, with her interment at Rockaway Valley Cemetery, Boonton Township to follow.

In lieu of flowers, donations to your favorite charity would be appreciated.

Share Your Memory of
Genevieve
Upload Your Memory View All Memories
Be the first to upload a memory!
Share A Memory
Send Flowers
Plant a Tree