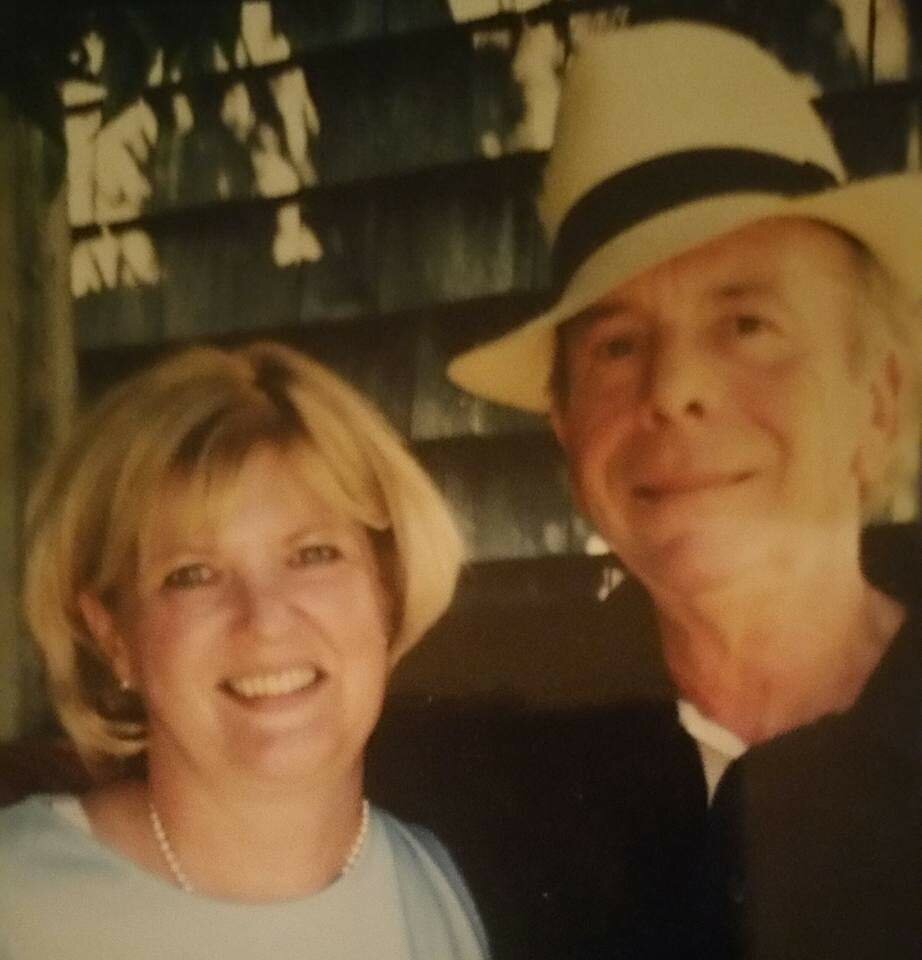 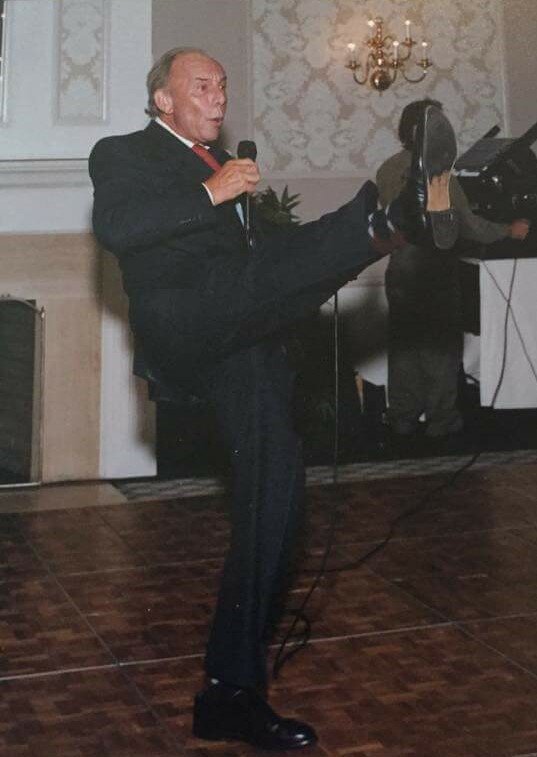 Please share a memory of Frederick to include in a keepsake book for family and friends.
View Tribute Book

Excerpted from Sting’s, “An Englishman in New York”, one of Freddy’s favorites...

I don’t drink coffee, I take tea, my dear

… you can hear it in my accent when I talk

I’m an Englishman in New York …

… Takes more than combat gear to make a man

Takes more than a license for a gun

Confront your enemies, avoid them when you can

A gentleman will walk but never run

… If “manners maketh man” as someone said

He’s that hero of the day.

It is impossible to sum up Freddy’s larger-than-life character in a traditional obituary.  He loved his children and grandchildren, his brother, his sister, nieces and nephews and, thankfully, ME.  England was his beloved home; Cape Cod a distant stand-in.  Anyone who knew Freddy well knows that he also especially enjoyed music and an old fashioned “knees-up” (for the Americans reading this, that’s a fun party).

Looking back on his own life, Freddy often said his only wish was to be remembered as an English gentleman.   Kind and gracious to all he met, he also had a wildly devilish side.   The consummate host, entertainer and the life of any party he attended, he will be remembered by many for singing and dancing to the “Lambeth Walk” and for doing the Windsor Stomp to Trad Jazz.  Dancing with Freddy was like poetry in motion; although, for me, it was nothing less than magic.  His love and knowledge of music encompassed all genres, including classical, opera, traditional jazz, rock and pop.  In his youth, he was a chorister in St. Paul’s Cathedral Choir, London (until, to his chagrin, his voice broke in the middle of a performance). https://www.youtube.com As a child, he fulfilled his own dream by riding his ponies competitively; as an adult, he continued to joyously soar on horseback into his 60s.

Born in Nelson, England, he spent most of his childhood in Beaconsfield, England.  He attended High Wycombe Grammar School and Edinburgh University, and later lived in Cirencester, England.  While serving in the Royal Navy, he commanded a “tin can, smelly old submarine” (his words) and then worked in London in sales positions for various marketing, pharmaceutical, and computer software companies, and did voiceovers (with that grand, resonant, English accented voice of his) for BBC documentaries related to his work.  Ever the salesman, he convinced one of his employers that the best way to market their product around Europe was for him to take a yacht to all the ports and bring people onboard to see the product display.  Oh, the stories he told about that circuit.

After moving to the U.S., Freddy most enjoyed his time as owner of Honeysuckle Hill Bed & Breakfast on Cape Cod and was especially proud of his Cape Cod “Best of” gold awards.  A gourmet cook, his guests enjoyed his luscious 4-course breakfasts, served with flair and a side of witty stories (many stolen from his brother, Derek).  An avid gardener, he created the most lovely English gardens everywhere he lived and could regale you with the name of every plant, both the English commonplace name and the Latin name.

Freddy is loved and deeply missed by his wife, Ruth Tuttle Riley; his children, Tamsin Paddock and Matthew Riley; his brother, Derek Riley; his son-in-law, Eric Paddock; his daughter-in-law, Julie Riley; and his grandchildren, Joseph, Benjamin, Ella and Eva Paddock; and his sister-in-law, Marcia Tuttle Bay. His nieces, nephews, grand-nieces and grand-nephews on both sides of the Atlantic all loved their pied-piper “Uncle Freddy” dearly.  He was pre-deceased by his very much-loved sister, June Riley Mellis; his sister-in-law, Shirley Riley and his brother-in-law, George L. Tuttle, Jr. Services were private.

Godspeed, Darling!  My “hero of the day”.  I carry you in my heart but will always envision you dancing and soaring on horseback through the universe (with fireworks, of course).

Share Your Memory of
Frederick
Upload Your Memory View All Memories
Be the first to upload a memory!
Share A Memory
Plant a Tree