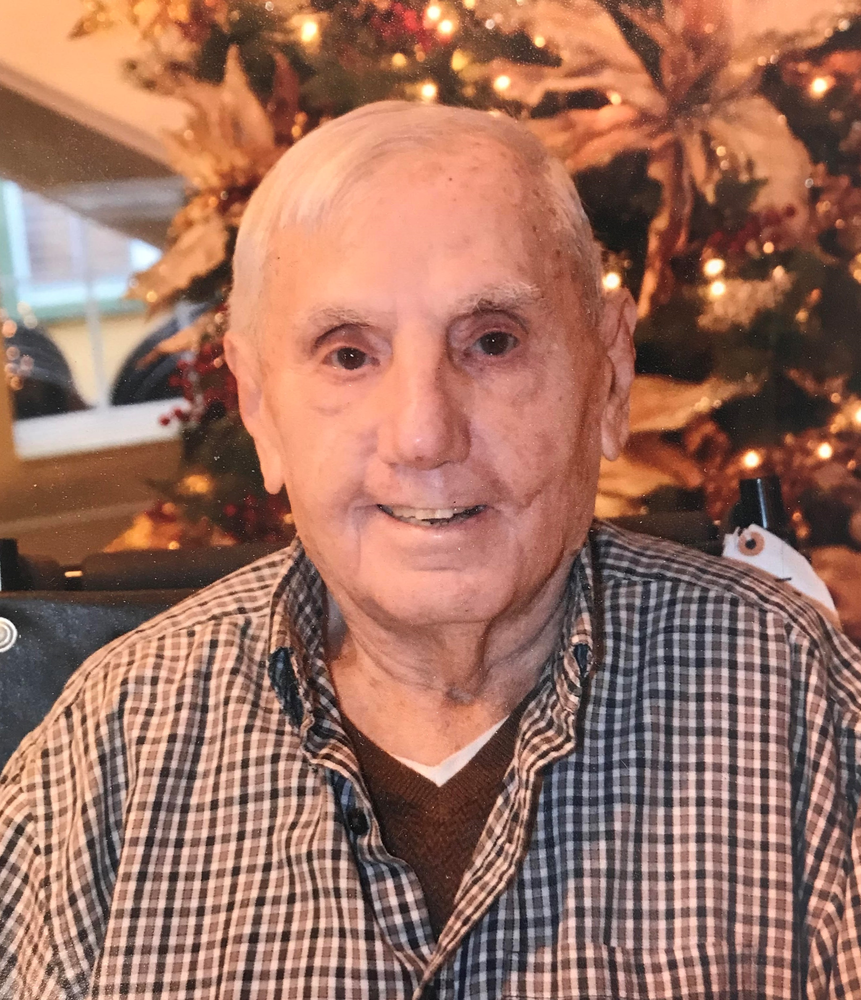 Obituary of Edward B. Leppert

Please share a memory of Edward to include in a keepsake book for family and friends.
View Tribute Book

Happiest Man Who Ever Lived

Born in 1926 in New Brunswick, NJ to Edward and Elizabeth (Yager) Leppert, Edward went on to join the U.S. Army and was a combat veteran of World War II.

After returning from the war Edward became a printer, working for Consolidated Business Forms in New Brunswick for most of his career. He lived in North Brunswick for 50 years, raising his family there.

Predeceased by his beloved wife Grace; and his sisters Doris DeLamo, Ethel Sutton and Betty Brill; Edward is survived by his son Edward B. Leppert, Jr. and his wife Elizabeth “Shelly”; her daughter Erin; his brother William; and numerous nieces and nephews.

Share Your Memory of
Edward
Upload Your Memory View All Memories
Be the first to upload a memory!
Share A Memory
Plant a Tree