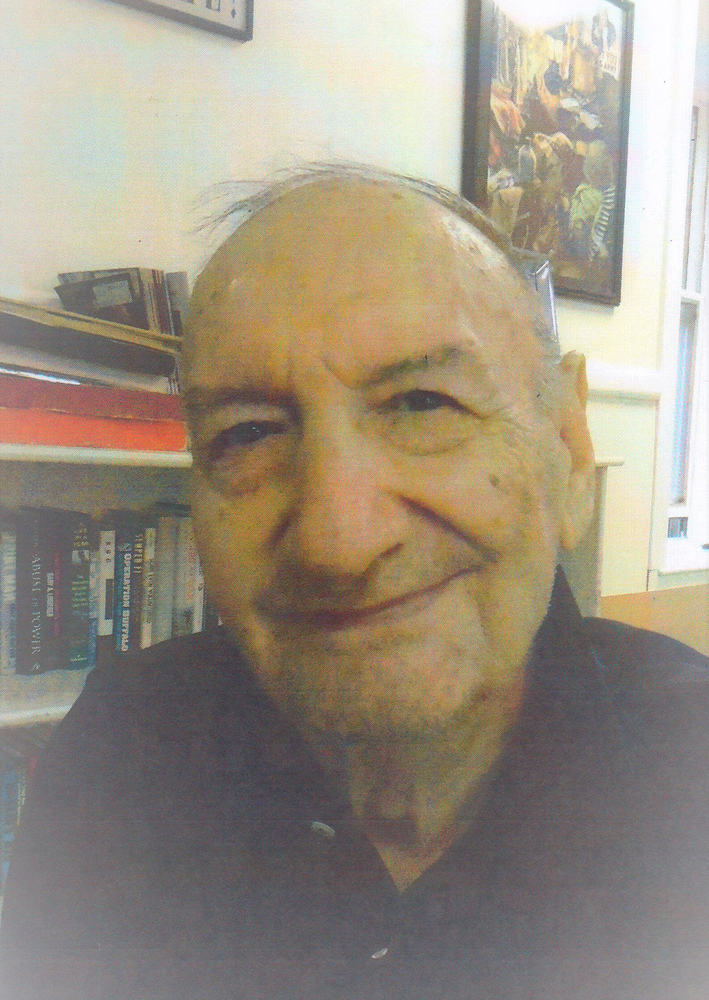 Please share a memory of Bernard to include in a keepsake book for family and friends.
View Tribute Book

Born in Clifton in 1924 to Bernard and Minnie (Hoffman) Viani, Bernie and his siblings went to Clifton High School. After graduation he joined the US Army. Bernie became a professional fireman and bravely worked for 32 years for the City of Passaic.

Bernie met Blanche Lachut and they married in 1947. They raised their four children in Passaic. In his spare time Bernie enjoyed working on cars and traveling to casinos in Atlantic City and the Poconos.

Bernie was predeceased by his beloved Blanche in 1998, his brother Allen Viani in 2018, his daughter Judy in 2015 and his son Jimmy in 2016. He is survived by his adoring children, Sandra Minutella (Joseph) and Alan Viani; brother Dennis; sisters Gloria, Bernadette and Patricia; cherished grandchildren Robin, Stace, Robert, Sabrina, Peter, Todd, Nicole and James; 11 great grandchildren; 1 great-great grandson; and many nieces and nephews.

Private services were provided by Codey & Mackey Funeral Home of Boonton. Share a condolence with the family at www.codeymackeyfh.com.

Share Your Memory of
Bernard
Upload Your Memory View All Memories
Be the first to upload a memory!
Share A Memory
Plant a Tree