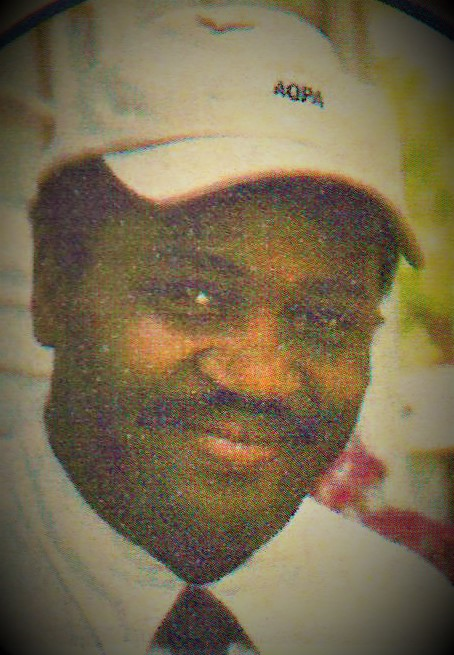 Jimmy was born on July 12th, 1956 to William T. and Shirley A. Hicks. He was raised in Montville, NJ, and graduated from Montville High School.

Jimmy's employment started by working with the family moving business. Later, he entered into the electrical trade and had the reputation of being a very hard worker. He also worked as a truck driver and plumber.

On the other hand, Jimmy was known for being a clown and often had something silly to smile or laugh about. Having an ear for music made him talented on the bass guitar. Some of his jam sessions can be seen in the picture slide-show. He also received recognition for developing the skill for building model airplanes and enjoyed the thrill of flying them. Flying planes made him feel connected with his Creator since he would observe the wonders of creation concerning the flight of birds. In his younger years, he also enjoyed the sport of skiing.

He married his dear wife, Ardith Goodwin, on June 12th, 1998. Together, they have enjoyed a happy life of fun memories. Taking pride in their garden, fishing, camping and boating were their favorite activities shared along with the family. What enriched Jimmy's life the most was being baptized as one of Jehovah's Witnesses on October 10th, 1981. He faithfully shared the lasting hope of God's Kingdom until succumbing to a prolonged illness.

Jimmy was preceded in death by his father, William and his brother, Gerald. He is survived by his wife, Ardith; his mother, Shirley Hicks; his brothers, William Hicks, Jr. and his wife, Lena; Larry Hicks and his wife, Terry; his sisters, Joann Saddler and her husband, Thomas; Patricia A. Simpson and her husband, Michael; and Denise F. Hicks. As well as his children, Kristen Agunbiad, Michael Hicks, Sara Hicks and James Brania; his grandchildren, Ayo, Tomi, Femi and Zion; his aunts, Emeline Purvis and Frances Jackson; also thirteen nieces and nephews, several cousins and two step-daughters, MaryJayne Cartagena, Suzette Cartagena and granddaughter, Emily Cueto; and his mother-in-law, Judy Badillo.

Jimmy will be sadly missed and remembered for his kind manner and inviting smile as well as his faithful share in the Christian ministry. We long for the day with great anticipation when we will all be able to laugh and enjoy his company again under perfect conditions.