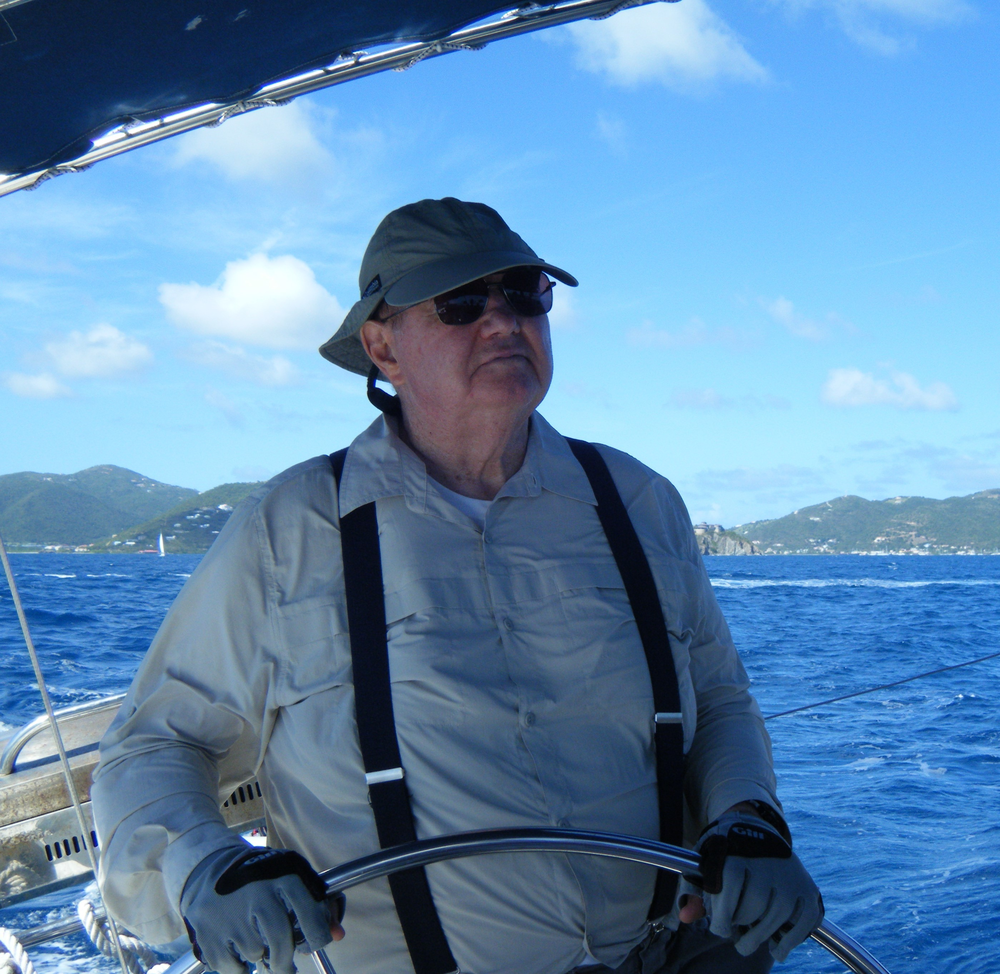 Please share a memory of William to include in a keepsake book for family and friends.
View Tribute Book
William J. Robinson Former Mt. Lakes Mayor, Councilman & Volunteer Fireman, loving husband, father, grandfather and great-grandfather William "Bill" Robinson passed away on December 26, 2020 at Morristown Memorial Hospital after a brief illness. He was 89 years old. Bill is survived by his wife of 67 years, Sandra (Trimm), his two sons and their spouses, Glenn and Jennifer Robinson of Woodbridge, VA and Andrew and Victoria Robinson of Southbury, CT. He is also survived by six grandchildren and their spouses, Susan and Brett Robinson of MD, Courtney (Robinson) and Brent Glashan of MN, Jordan (Robinson) and Brian Clark of VA, Meghan and Drew Robinson of CT, Lindsey and Sean Robinson of CO and Amy (Robinson) and Matt Fountaine of CT. He enjoyed all eleven great-grandchildren, Naomi, Jesse, Russell, Colton, Presley, Isabelle, Savannah, Theo, Charlotte, Lucy and Ruby along with three nieces. He is predeceased by his son, William J. Robinson, Jr., his sister Joan (Robinson) Foy, his parents Josephine and William J. Robinson and his adoptive parents, Aunt Edna (Robinson) and Uncle Al Stewart. Born in Brooklyn, NY in 1931, he moved to Mountain Lakes in 1947 after the loss of his parents. He was adopted by his Aunt Edna and Uncle Al Stewart, who already resided in Mountain Lakes. It was in Mountain Lakes High School (Briarcliff) that he met the love of his life, Sandra. They were married in 1953 and began their family raising three sons and always a dog or two. He resided in Mt. Lakes for 65 years. Bill, also known as Robby, moved to Mountain Lakes as a sophomore at Briarcliff where he played basketball and baseball. He was an accomplished baseball player as a catcher and played some semi-professional baseball. He was an avid NY Mets fan and often took Bill, Glenn and Andy to Shea Stadium. Bill graduated from St. Lawrence University in 1954 and went on to receive multiple graduate degrees in Accounting and Business from Rutgers. He earned his CPA while working for Peat, Marwick & Mitchell in New York City. Bill's career encompassed his CPA practice of over 60 years which was still active until his passing. He was a College Professor of Accounting at Fairleigh Dickinson in East Rutherford, NJ for 28 years and known for his students' success. His contributions to the town of Mountain Lakes were significant. He held positions as Mayor, Councilman, Board of Education, Planning Board, Juvenile Conference, Boy Scout Scoutmaster, Treasurer of Lakeland Hills YMCA, Volunteer Fireman and Little League Baseball Coach. Bill was instrumental in converting Mountain Lakes to a municipal sewer system in the mid-70's as Chairman of the Sewer Easement Committee. In 2014, Bill received the Janice D. Hunt Award for his life-long service to Mountain Lakes. Bill and Sandy loved boating and had a boat very early in their married life. Last count was ownership of seven power and sail boats in his lifetime. Bill was a high-ranking official of the Lackawanna and National Power Squadron organizations. Boating was Bill's passion and he loved taking the family and friends to boat and camp on the islands of Lake George and to navigate the waters in Long Island Sound including Martha's Vineyard and Nantucket. Bill and Sandy also organized sailing trips to the BVI, which became an annual event with family and friends for over 40 years. Bill was a gentleman on the water willing to help any fellow boater in distress. Bill was a generous soul, always at the ready to help others. He will be sincerely missed by all who knew and loved him. In remembrance of Bill's life, the family asks that any charitable donations be made to the American Diabetes Association. A private funeral is planned at Greenwood Cemetery in Boonton, NJ.

Share Your Memory of
William
Upload Your Memory View All Memories
Be the first to upload a memory!
Share A Memory
Plant a Tree