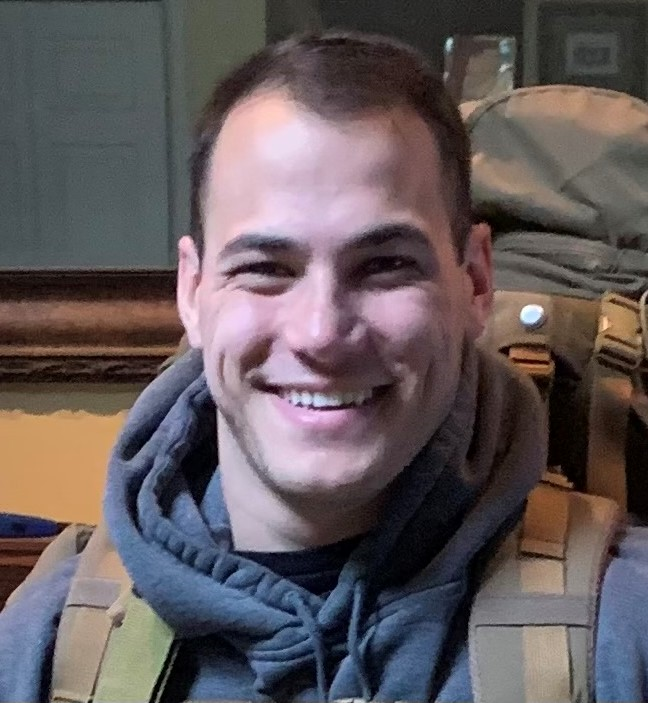 Please share a memory of Lucas to include in a keepsake book for family and friends.
View Tribute Book

Lucas (Luke) C. Homeijer, 27, of Rockaway Township, N.J. Passed away Tuesday, December 1, 2020 at the Jersey Shore Medical Center in Neptune, N.J. after succumbing to injuries sustained while training as a recruit of the 161st Class at the New Jersey State Police Academy, Sea Girt, N.J.

Luke was raised in Rockaway Township, N.J., Where he attended Katherine D. Malone Elementary School, Copeland Middle School and Morris Knolls High School. He was a talented athlete with a passion for football, wrestling and lacrosse. He committed himself to wrestling in which he excelled, placing in and winning many competitions and tournaments throughout his career. He also gave back to the younger wrestlers by assisting the coaching staff with the Junior Eagles program.

Luke was a lifelong member of the Boy Scouts of America, Troop 165, where he rose through the ranks in Cub Scouts and Boy Scouts. He attained the highest rank of "Eagle Scout", attained by only 2 percent of scouts after a lengthy review process and completion of a project. He continued on as an assistant scoutmaster.

He attended Wilkes University and the County College of Morris where he earned an associates degree in criminal justice.

Luke had a life of service. He was always willing to help and give back. He was following his childhood dream of becoming a New Jersey State Trooper, following in his uncle and father's footsteps.

For those of you that knew Luke or crossed paths with him, he left an everlasting impression of an outgoing, caring, fun loving, and humorous young man. Most importantly you saw his kind soul, bigger heart and his tremendous, infectious smile.

Donations can be made in Lucas’s name in the scholarship fund set up at www.njftheritagefoundation.org - Hit donate and write in Note that it is for Lucas.

SERVICES WERE PRIVATE, AT THE REQUEST OF THE FAMILY

Share Your Memory of
Lucas
Upload Your Memory View All Memories
Be the first to upload a memory!
Share A Memory
Plant a Tree