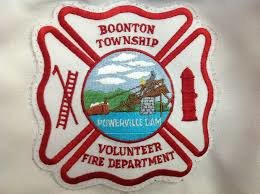 Obituary of Michael A. Chicoris

Michael A. Chicoris, 93, passed away peacefully at home in Boonton Township, NJ on Monday, November 9, 2020.

Mike went on to earn a Bachelor’s degree from Seton Hall University. He worked in hospital administration at St. James Hospital in Newark, consulted at Holy Name Hospital in Teaneck and at St. Francis Hospital in Trenton.

Arrangements are in care of Codey & Mackey Funeral Home in Boonton. A Memorial Service will be held on Saturday, November 28, 2020 at 11:00AM in Greenwood Cemetery. To share a memory or condolence, please visit codeymackeyfh.com.