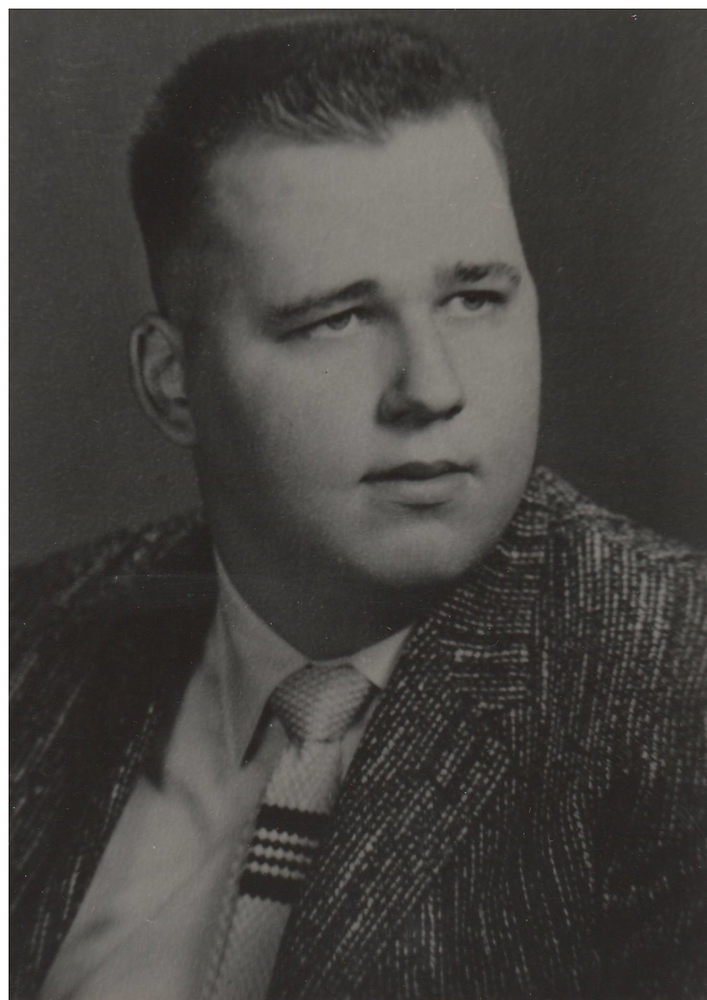 Donald grew up in Montville and began his career at Drew Foods, Boonton in 1957 while still in high school.  He left Drew in 1963 and went to work for Theobald Industries, Carteret and rose to Executive Vice President.  Donald left Theobald in 1976 to join Kay Corp as VP of Operations.  He left Kay in 1982, married Margaret Coe and moved to New Jersey.  There Donald started 2 companies, MidAtlantic Vegetable Oils and Florida Shortening serving as President of both.  In 1984 he acquired, with others, PVO Foods from Kay and was Managing Partner and President.  ADM purchased PVO Foods in 1994 and Donald worked for them until in 2008.  He returned to NJ serving as VP of MAVS and Florida Shortening until these companies were sold to Bunge.  He then served as Exec VP of Oasis Foods.  He closed his career as Senior Consultant for Oilmatic Systems LLC.

Services are private, provided by Codey & Mackey Funeral Home, Boonton, NJ. To share a condolence with the family, visit codeymackeyfh.com.

Share Your Memory of
Donald
Upload Your Memory View All Memories
Be the first to upload a memory!
Share A Memory
Plant a Tree