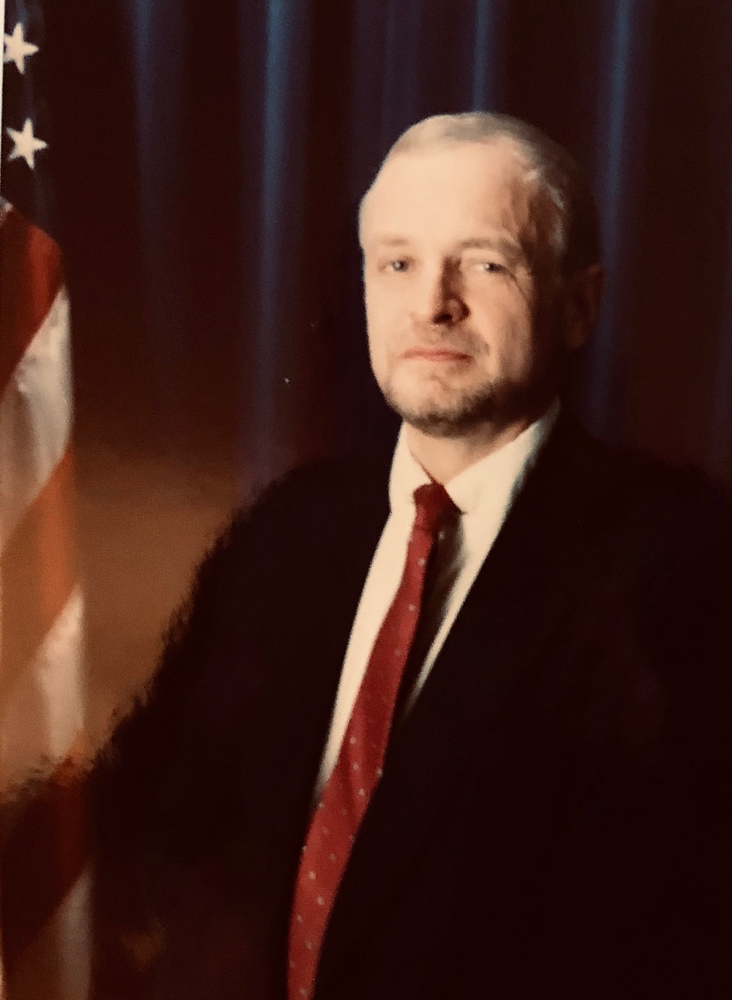 Born in Newark to the late John and Marian Loos, Peter was raised in East Orange and lived most of his adult life in Mountain Lakes.

Peter was a graduate of East Orange High School, Panzer at Montclair State College with a BA and Fairleigh Dickinson University with an MA.

Peter was an avid animal lover. He walked his dogs through Mountain Lakes and engaged with his beloved neighbors. Peter enjoyed mountain hiking and boating. He loved the outdoors, especially the shore, the Adirondacks and Skaneatlas Lake, NY. Peter was health conscious and always had his vitamins with him. He was a member of St. Peter’s Episcopal Church in Essex Fells, NJ.

After 9/11, Peter volunteered his time at the World Trade Center, distributing food and coffee to the rescue workers. Peter also coached Little League baseball for his son's teams.

Peter's work career included: a Physical Education teacher in the Livingston Public Schools; an administrator for Educational Improvement Center (EIC) and Director of Research for the New Jersey Senate.

Peter was passionate about politics his entire life. He advised numerous Essex County politicians, including but not limited to, Gov. Richard Codey and former President of the Senate, Pat Dodd.  He was appointed by Gov. Thomas Kean to be a member of the New Jersey State Parole Board and served from 1980 – 2000.

Peter was predeceased by his parents; his son, Brian Loos; and his brother, John Loos, Jr.

He is survived by his wife of 41 years, Wendy Wyatt Loos; his daughters, Jessica Loos of San Francisco, CA and Rebecca (Raymond) Santana of Parsippany, NJ; his step-son, Michael Hutchinson of Point Pleasant Beach, NJ; his grandchildren, Olivia, Matthew and Sophia Santana as well as friend & fellow music lover, Deborah Martin; his neighbors in the village and furry friends.

A memorial service will be held at Codey & Mackey Funeral Home, Boonton, NJ on Saturday, October 24, 2020 from 2:00pm to 5:00pm. Please visit codeymackeyfh.com to share a condolence or a memory with the family.

Share Your Memory of
Peter
Upload Your Memory View All Memories
Be the first to upload a memory!
Share A Memory
Send Flowers
Plant a Tree