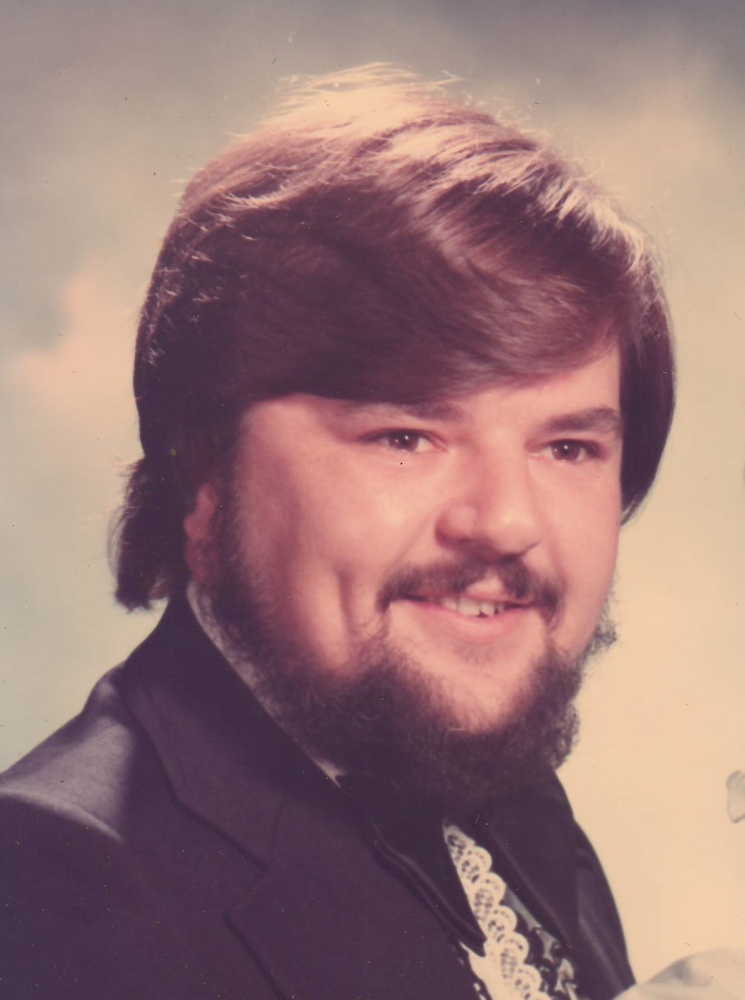 Richard Louis King, 74 of Boonton Township, passed away peacefully on Monday, August 24, 2020, his wife by his side.

Richard was born in Morristown, NJ to Louis and Marion Doris (Van Orden) Zavatsky and was later adopted by his stepfather, Edward King.

He joined the U.S. Army in 1966 and served during the Vietnam War. Richard trained as a carpenter and supported the 20th Engineer Brigade. He received the National Defense Service, Vietnam Campaign and Vietnam Service Medals.

Afterward, Richard married his beloved wife Charlotte on Sept. 15, 1973 and they made their home in Boonton Township.

He retired as a senior mechanical engineer from Middle Atlantic Products in Fairfield.

Rich was a lifelong car enthusiast, owning many custom cars over the years. He loved tinkering with them, attending car shows and spending time with his friends.

Services were private and provided by Codey & Mackey Funeral Home, Boonton, NJ. A celebration of life will be held at a future date. To extend condolences to the family or share a photo or memory, visit codeymackeyfh.com.

Donations in Rich’s name to Alzheimer’s Association would be appreciated.

Share Your Memory of
Richard
Upload Your Memory View All Memories
Be the first to upload a memory!
Share A Memory
Plant a Tree