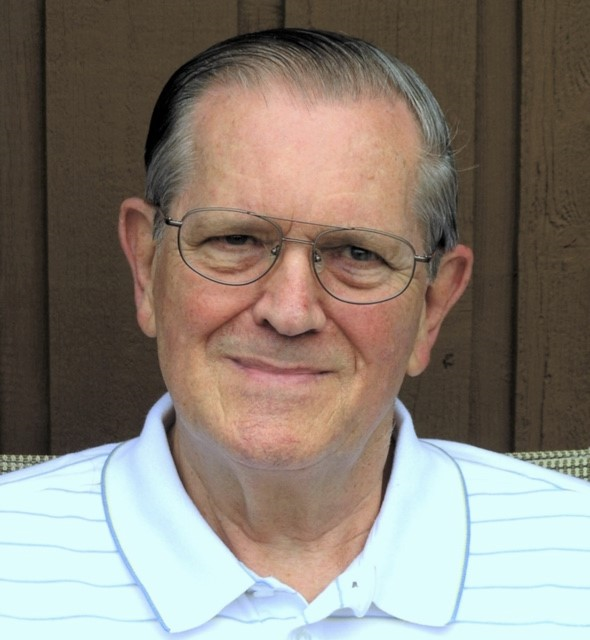 Please share a memory of Tommy to include in a keepsake book for family and friends.
View Tribute Book

Tommy G. Thompson of Boonton, NJ, Wall Street editor, writer and corporate consultant, died June 28, 2020 at the age of 91. A resident of Morris County since 1962, he lived in Morris Township for a decade and in Mountain Lakes for 23 years before moving to Boonton in 1996.

In a career spanning 43 years, Mr. Thompson held posts as a senior editor at Forbes Magazine, director of advisory publications at Moody’s Investors Service and investment letter editor at Shields & Co., a NYSE member firm. He was a member of the New York Society of Security Analysts. At the time of his retirement in 1998 he was president and co-owner of the Loring Co., a pioneering Wall Street investor relations consulting firm.

An Air Force veteran of the Korean War, Mr. Thompson served as editor of the Lowry AFB newspaper in Denver, CO and as staff editor-writer for the Army-Air Force Recruiting Publicity Center on Governors Island, NY.

Private funeral arrangements were provided by Codey & Mackey Funeral Home. In lieu of flowers, donations can be made to Habitat for Humanity’s ReStore, The Goodwill Store or The United War Veterans of America.  Family and friends may pay their condolences or leave a memory at www.codeymackeyfh.com

Share Your Memory of
Tommy
Upload Your Memory View All Memories
Be the first to upload a memory!
Share A Memory
Plant a Tree