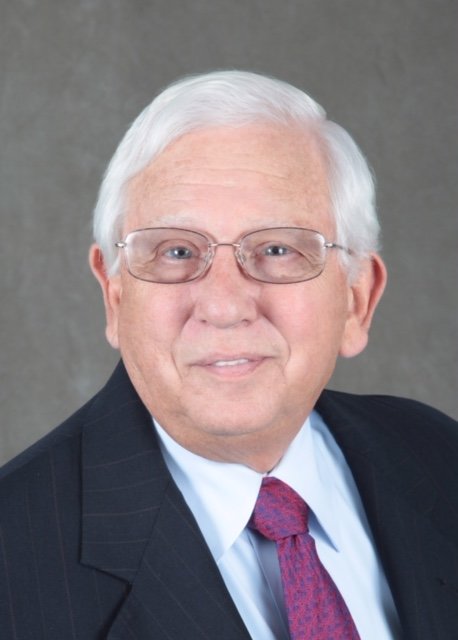 John von Sternberg’s life was cut short by complications from COVID-19 at age 79 on May 7, 2020. He was born April 3, 1941 in Brooklyn, NY to the late John Sr and Jean (Jackson) von Sternberg and spent the rest of his life in Mountain Lakes, NJ.

John joined the Mountain Lakes Volunteer Fire Department at the age of 18, held just about every job imaginable including Chief in 1976 and 1977 and was proudly serving as President for the last year.  He was also one of the main drivers for the department, rarely missing calls, even in the middle of the night. He was an inspiration to younger volunteers through his years of experience, work ethic and humbleness. In 2017, in his 60th year, John received the Lifetime Community Service Award.

In 1963 John joined the National Guard and was discharged in 1969. John enjoyed going on long rides with his 2 motorcycle clubs, Knights of Fire and Old Coots on Scoots. He rode his motorcycle every chance the weather gave him.

John’s real estate career began as a licensed real estate agent for the Becker family in the early 70’s, then a part owner of Klintrip Beirle, transitioning to Schlott in 1980 and Coldwell Banker in 1991, where was a regional vice president and a manager of the Mountain Lakes office when he retired in 2018. He was known for his ethics and knowledge of the industry and was a mentor for many agents and managers. John believed if you give your word you keep your word and no commission is worth your reputation.

John loved his family unconditionally and was incredibly proud of all of them. He was always the first to arrive and the last to leave at family gatherings and took great joy in spending every holiday possible with family, especially bringing the turkey at Thanksgiving and the ham at Christmas.

He was polite and respectful and had a warm, loving manner about him. He was loved by everyone and anyone who was lucky enough to call him a friend.

He is survived by his wife Joyce von Sternberg  (Dodds) of 56 years; daughter Carol Goldstein; his granddaughters Robyn Dickinson and Rebecca Post; his great grandson Eli Kaminsky; his sisters, Anne von Sternberg (Gary Scobert) of Byfield MA, Dorothy Ettus of Smithville, NJ; and brother Julius von Sternberg (Kathleen) of Denville. He was the best uncle to many nieces and nephews.

The Mountain Lakes Volunteer Fire Department is going to escort John to the fire house one last time on Thursday May 14th, 2020. The procession is departing at 1:00pm from Codey & Mackey Funeral Home in Boonton, NJ, going along the Boulevard to the Mtn. Lakes Fire Station. If you wish to pay your last respects to John, please practice social distancing along the Boulevard.

Services will be private, provided by Codey and Mackey Funeral Home in Boonton. Condolences may be made at www.codeymackeyfh.com

Share Your Memory of
John
Upload Your Memory View All Memories
Be the first to upload a memory!
Share A Memory
Plant a Tree