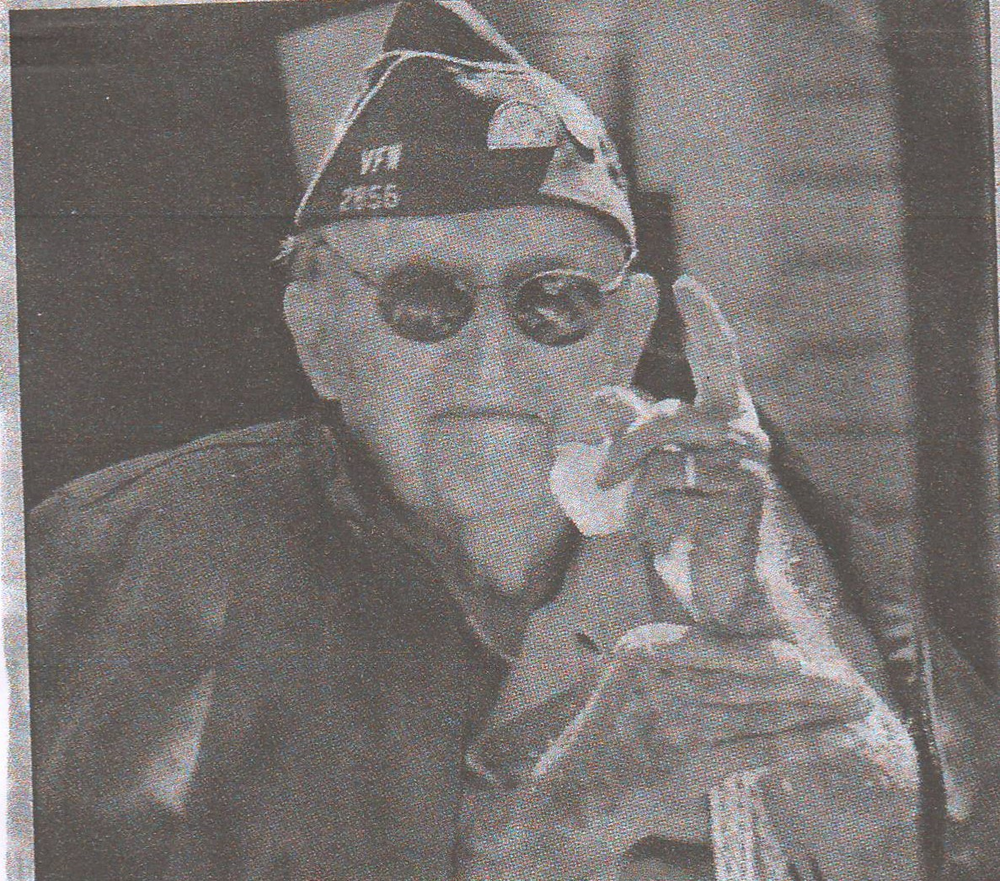 Please share a memory of Bertram to include in a keepsake book for family and friends.
View Tribute Book

Bertram Feid, 94, of Livingston passed away peacefully at home on April 18, 2020. A service for immediate family will be held on April 22, 2020 at Cody and Mackey Funeral Home, 107 Essex Street, Boonton, NJ. Burial will follow at Rockaway Valley Cemetery.

Born in Orange, NJ, son of August and Mae Feid, Bert was raised in Orange and graduated from Orange High School. He played the trumpet in the high school marching band and enjoyed football games. He was a member of the VFW Post# 2856 and enjoyed marching in the Memorial Day Parade. He was a member of the Master Masons, Corinthian Union Lodge #11 in Livingston. Bert enjoyed vacationing on the Jersey Shore at Ocean Beach and Stone Harbor. Camp of the Woods in the Adirondacks was also a special place for family vacations.

He lived for eight years in Verona before moving to Livingston in 1963. He was an employee of Essex County for 48 years and worked in the Essex County Annex in North Caldwell and the hospital center in Cedar Grove as a Stationary Engineer. He was a member of Operating Engineers #68.

Bert joined the Marine Corps in August 1943. He was in the Reserves in 1948 and served in Okinawa, Korea and occupation duty in Japan, 1st Marine Division, Motor Transport Battalion. He was a member of the Chosen Few from the Korean War.

Bertram was predeceased by his wife of 61 years, Lucille (nee Edwards). He is survived by two daughters, Nancy Sander and husband Kurt; Elaine Anderson and husband Edward; five loving grandchildren: David, Steven, and Mary Anderson, as well as Alexander and Michael Lanza.

In lieu of flowers memorial contributions may be made to the VFW Post #2856 Buddy Poppy Fund, 95 West Mount Pleasant Avenue, Livingston, NJ 07039.

Share Your Memory of
Bertram
Upload Your Memory View All Memories
Be the first to upload a memory!
Share A Memory
Plant a Tree