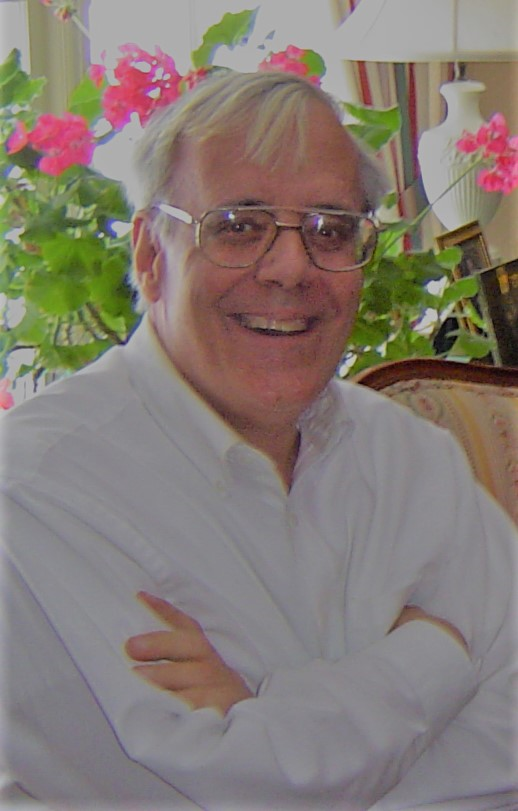 Please share a memory of Arthur to include in a keepsake book for family and friends.
View Tribute Book
Arthur 'John' Stringer III, 66, passed away Wednesday, April 15, 2020, at Morris View Rehab Medical Center in Morris Plains, NJ. John was born February 2, 1954 in Morristown, the son of the late Arthur Stringer, Jr., and the late Regina Holl Stringer. He was also preceded in death by his younger sister Margaret Lee Stringer. After graduating from Mountain Lakes High School in 1972, John lived his entire life in north-central New Jersey. With outstanding courage, John taught us to be empathic and to treasure life. He never forgot any memorable event in the lives of others and consistently sent messages of hope, friendship, and love. He inspired many individuals, including his friends and mentors from Park Lakes Tennis Club, Mountain Lakes High School, and Pompton Plains who recognized and valued his wonderful, unique qualities. John was a long-time employee of the Imperial Office Supply Company, formerly of Denville, NJ. With his astonishing memory, John could tell you the weather for any given day, particularly weather events that were of an unusual nature. He had an encyclopedic knowledge of coins and could recount interesting statistics about any given coin or series of coins. One of his greatest joys was to spend time sharing meals and stories with family, relatives, and friends, particularly during holidays. He cherished his visits from his sister, Sharon, and her husband Ron. John often talked about visits to their home in Ohio where he had the opportunity to visit Lake Erie for the first time. John adored his own cats and treasured both his sister's dogs and other people's animals. For several years he served as a volunteer at an animal shelter. John will be missed by many whom he called friend. He leaves behind his beloved sister, Sharon Antonia Stringer, and her husband Ron to cherish his memory. A memorial service at St. Catherine's of Siena in Mountain Lakes will be announced at a future date. In lieu of flowers, memorial contributions in John's name may be made to a charity of choice. Final arrangements have been entrusted to Mackey Funeral Home, Boonton, New Jersey.
Tuesday
21
April

Share Your Memory of
Arthur
Upload Your Memory View All Memories
Be the first to upload a memory!
Share A Memory
Send Flowers
Plant a Tree