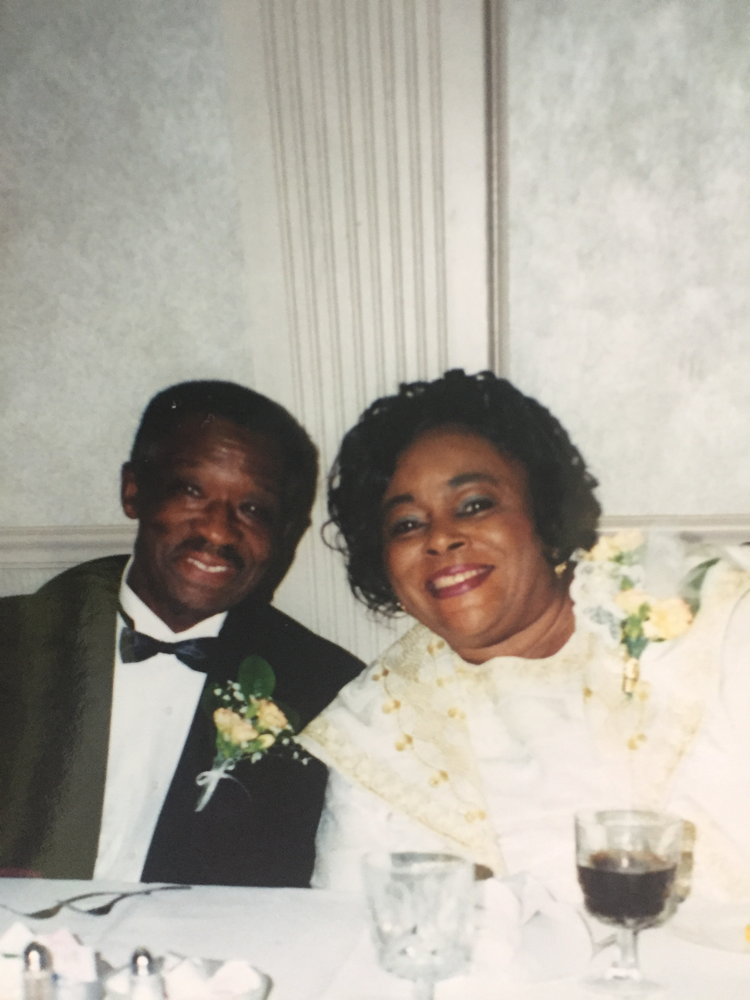 William T. Hicks was known for being very kind, hard-working and ready to help anyone in need, which endeared him to hundreds of friends and family. His sense of humor was appreciated by all since it made them feel comfortable around him. He had a knack for telling animated stories. When asked how he's doing, he would often be quoted as saying, "not bad for an old chap" or in more recent times "fine as wine".

Though he began delivering oil and working as a landscaper, he eventually achieved starting his own moving company known throughout the tri-state area as Hicks and Sons Moving and Storage Inc. He was one of the first licensed movers in the state of New Jersey.

Rather than any material gain, his most treasured possession was his relationship with his God, Jehovah. Although he was a Methodist pastor for 18 years at the A.M.E. Churches in Montclair and Boonton, NJ, he humbly accepted a Bible study from one of Jehovah's Witnesses. During those studies he learned the importance of using God's name, the benefits of the ransom sacrifice of Jesus and also the real purpose that God has for the Earth that will be carried out by the rule of God's kingdom.

In 1975, he was baptized as one of Jehovah's Witnesses. William related in an experience he gave to a large crowd, that before he resigned from the church, he told his congregation, "if you want to learn the truth of the Bible, study with Jehovah's Witnesses because we don't have it". He took the lead in zealously sharing his hope for the future with all he met. He enjoyed quoting Jesus' words of Matthew 5:5 that the meek shall inherit the earth. Those he has left behind can take comfort in his words at many funerals, "he's just sleeping. Jehovah will wake him up in due time"; based on John 11.