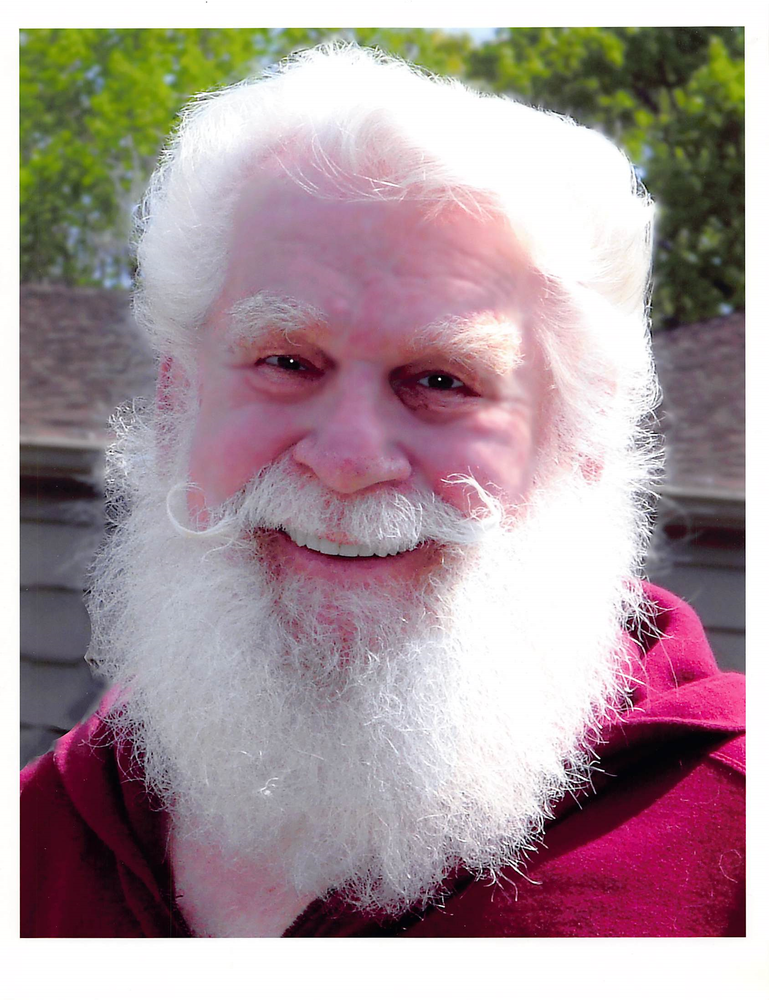 Please share a memory of Fred to include in a keepsake book for family and friends.
View Tribute Book

Born in Morristown, New Jersey to Maxwell and Frieda (Hellriegel) Ludwig, Fred was a lifelong resident of Boonton where he worked as a baker and served as a volunteer fireman.

Fred left Boonton High School at the age of 17 to serve in the United States Navy during World War II in the Seabees.  He served in the Pacific Theater and was awarded the Victory Medal.

Fred was a true baker from his early days in Boonton, while as a Seabee in the US Navy and throughout his entire life.  He continued when he returned from World War II by buying the Sunshine Bakery in Boonton and then later in life, opened Patty-Cake Bakery, which was located in Boonton.  He also baked at Paul's Diner in Mountain Lakes, NJ for many years.

He was truly dedicated to his hometown of Boonton, proudly serving in the Boonton Volunteer Fire Department Maxfield Hook & Ladder Company #1 for over 65 years.  Perhaps what he will be most remembered for is being the Fire Department most beloved Santa for over 15 years.

Fred's love of children was not just during Christmas – he was known to carry matchbox cars for the boys and bracelets with a bell on them for the girls when they would stop to talk to “Santa”.  He took this mission with quite seriously by attending the Charles Howard Santa Claus School in Midland, Michigan.

Fred is survived by his devoted son Scott & daughter-in-law Yasmin and his loving grandson Maximillian.  He was predeceased by his wife of 21 years, Harriet, his older brother, Maxie and younger brother, Paul.

Please join the family as they celebrate Fred’s life with a visitation on Sunday, March 8th from 2pm to 4pm at the Codey & Mackey Funeral Home, 107 Essex Ave., Boonton, NJ.  A Boonton Fire Department & Funeral Service will follow at 4pm and will conclude with a Military Honors Ceremony presented by the United States Navy.

In lieu of flowers, donations in Fred’s memory to the Boonton Volunteer Fire Department (https://boontonfd.org/donate), 100 Washington Street, Boonton, NJ 07005 would be deeply appreciated.  The family would be delighted to read fond memories and stories so please take a moment to drop a note.

Military Honors presented by the US Navy

Share Your Memory of
Fred
Upload Your Memory View All Memories
Be the first to upload a memory!
Share A Memory
Send Flowers
Plant a Tree