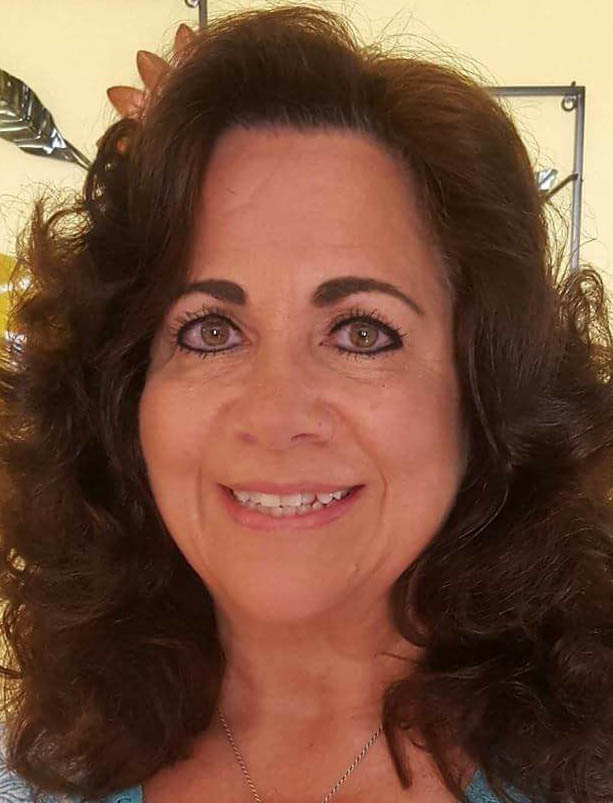 Please share a memory of Therese to include in a keepsake book for family and friends.
View Tribute Book
Therese L. "Terry" Osborne, age 63 of Montville passed away on Thursday, December 26, 2019 surrounded by her loving family following a valiant fight with cancer. Terry was born in Pompton Plains, NJ, grew up in Kinnelon, NJ and has been a resident of Montville for the past 35 years. Prior to her retirement, Terry was a School Bus Driver with A. R. Van Riper, Montville, NJ for 17 years. Terry is survived by her loving husband of 39 years, John B. Osborne, her devoted children; Michael Osborne and his wife, Carly of Randolph, NJ and Kimberly Vander Groef and her husband, Michael of Montville, NJ and her two adoring grandchildren; Killian and Madeline Osborne. Terry is also survived by her brothers; Robert Schlette and his wife, Karen, Terry's twin brother, Gerald Schlette and his wife, Angela, William Schlette and his wife, Darlene, Fredric Schlette and his wife, Martina and numerous nieces, nephews, great-nieces and great-nephews. She was predeceased by her parents, Robert and Anne Schlette, her two sisters; Judith Anne Dailey and Marilyn Schlette and two brothers; Thomas and Paul Schlette. Terry will be sorely missed by all who knew her and had been blessed with her upbeat personality, infectious smile and who always saw the good in everyone. The family will receive friends at the Codey and Mackey Funeral Home, 107 Essex Avenue, Boonton, NJ 07005 on Friday, January 3, 2020 from 5 – 9 pm. To extend a condolence or share a memory with the family, please visit www.codeymackeyfh.com. As an expression of sympathy, in lieu of flowers, donations in Terry's memory may be made to Memorial Sloan Kettering Cycle for survival for cancer research, www.cycleforsurvival.org, search for team "GLAM fam", P.O. Box 27432, New York, NY 10087-7432 or St. Jude Tribute Program, P.O. Box 1000, Depart. 142, Memphis, TN 38148-0142.
Friday
3
January

Share Your Memory of
Therese
Upload Your Memory View All Memories
Be the first to upload a memory!
Share A Memory
Send Flowers
Plant a Tree