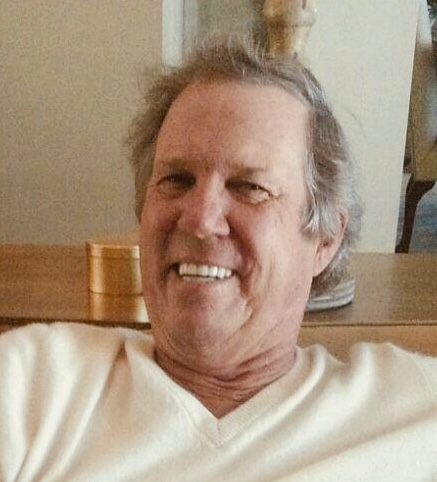 Please share a memory of Eugene to include in a keepsake book for family and friends.
View Tribute Book
Eugene P. Murphy 9/2/1947 to 12/26/2019 Gene, as he was known to everyone, was born in Teaneck, NJ September 2, 1947. As a young child, his family moved to Smoke Rise in Kinnelon, becoming one of the founding families of the Smoke Rise community. His siblings still revel in the stories of their youth in the community which provided them with so much joy as children. As an adult Gene would move his own family back to Smoke Rise, where he would become an active participant of both Our Lady of Magnificat Church and Smoke Rise. Gene anonymously donated to the Church to fund its new phase of servicing a larger congregation. Gene was part owner of a third-generation family business, Murphy & Jordan Insurance in downtown New York City. This company was known as a powerhouse of small brokerage companies insuring some of the most well know brands in the country. Gene was also part of a partnership who pioneered one of the most influential companies in New York City urban residential insurance known as Brownstone Agency in 1973. Their foresight created a lasting change in the way that people around the country insure their urban residential properties and remains the gold standard in the industry nearly 50 years after its founding. Perhaps his most important legacy will be as that of a coach. Gene was an avid athlete through high school at both DePaul & Cardinal Farley High Schools. This love of sports would stay with him his whole life. Gene was an avid golfer from a young age and an active member at the Pelican Bay Club in Naples, Florida. He loved teaching his kids how to golf and never missed time to throw the football or work on ground balls during the weekends. Gene's best attributes were on display when he coached little league for both his son's teams. He had a lot of fun instilling life values through sports as a coach in Pequannock and Kinnelon, and helped to form the backbone of honesty and fair play that lives in the memories of those who played for him to this day. Gene will be remembered as a beloved father, grandfather, brother and uncle. He is survived by his sons Christopher and Ryan and their wives, five grandchildren, as well as his five siblings: Diane Henderson, Barbara Zorlas, Alice Hausmann, Jimmy Murphy and Kit Schiele, and their families. Visitation will be on Thursday, January 2nd from 7-9 pm in the Codey & Mackey Funeral Home, 107 Essex Ave., Boonton, NJ. A Funeral Mass will be celebrated on Friday, January 3rd at 10:00 am in Our Lady of the Magnificat Chapel, 2 Miller Road, Kinnelon, NJ. The interment will follow at the church cemetery. Flowers are welcomed, if so desired donations to Habitat for Humanity (www.habitat.org) would be appreciated.
Thursday
2
January

Share Your Memory of
Eugene
Upload Your Memory View All Memories
Be the first to upload a memory!
Share A Memory
Send Flowers
Plant a Tree