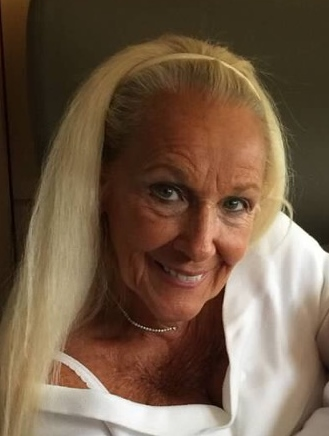 Anna A. Weininger, 72, of Denville, NJ passed away on Wednesday, July 24, 2019. She is predeceased by her parents, John Pitonyak and Gina Gagliardini Pitonyak of Trenton, NJ and her late husband of 39 years, Clifford J. Weininger of Denville, NJ.

Anna grew up Trenton, NJ and attended Rider University before starting her career as a legal secretary for the New Jersey Office of the Attorney General. After marrying Cliff, she focused her efforts as a homemaker, raising her three daughters. She eventually went back to work and joined Cliff's law firm as a legal secretary where she worked for many years. However, her favorite career by far was becoming a beloved grandmother and "Gigi" to her four beautiful grandchildren.

Anna was known for her talents as a musician, artist, and baker. She will always be missed.

Services are private at the request of the family. In memory of Anna, donations to St. Jude Children's Research Hosptial (www.stjude.org) would be appreciated.

Share Your Memory of
Anna
Upload Your Memory View All Memories
Be the first to upload a memory!
Share A Memory
Send Flowers